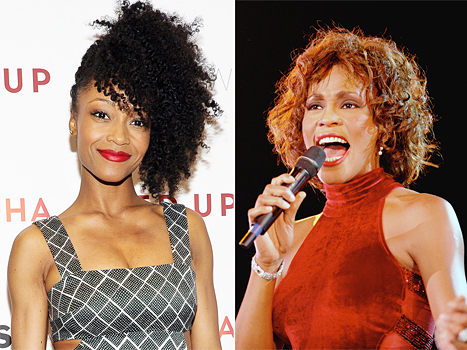 Former America’s Next Top model finalist, Yaya DaCosta has been casted Â to play the role of Whitney Houston in the upcoming Angela Bassett directed biopic on Lifetime.

First starting out as a model, DaCosta has been making some headway in the acting world! Playing on shows like Ugly Betty, All My Children, and movies such as The Butler, In Time and Tron: Legacy, DaCosta has certainly been building up her acting reel.

This role will be a challenging one as she will be playing Houston’s rocky relationship with bad boy Bobby Brown.

I Will Always Love You: The Whitney Houston Story will be airing sometime in 2015.