Uzo Aduba and Cicely Tyson to Star in ‘Showing Roots’

In the Lifetime movie Showing Roots, a small Southern town in 1977 is turned upside down when the miniseries, Roots, hits the airwaves. Two women who work together at the local beauty parlor, (Orange Is The New Black’s Uzo Aduba and Taken 3 star Maggie Grace) forge an unlikely friendship and become inspired to integrate their town â€“ much to the dismay of those around them. The women watch as years of pent up racial tensions come to a head. Rounding out an all-star cast are Adam Brody, Elizabeth McGovern and Cicely Tyson, who starred in the original, Roots. 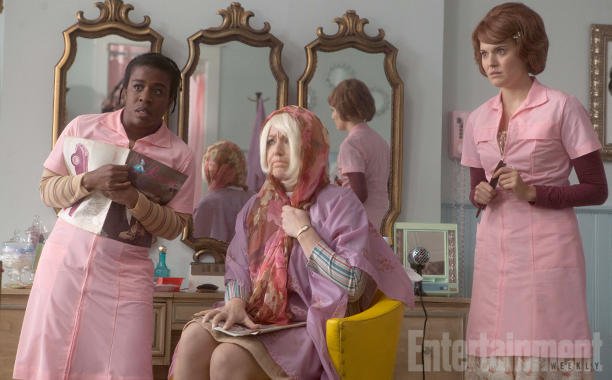 Must Watch Netflix Shows and Movies that Star Black Leads

The Real’s New Cast Member- Who Will It Be?

Lupita Nyong’o on the Cover of Glamour

Hey Bronze beauties, Father’s Day is around the

For all of our Bronze beauties who suffer from #ec

Bronze beauties! The place to be this summer is @a