This week my musical challenge was to find relaxing music with a new sound from the independent music scene. The idea was to find music that could help counter the rush of the holiday shopping season.Â  As I delve deeper in the world of independent music, the beauty is the selections are becoming vast like the stars in the universe.Â  Here are four stars I hope you enjoyâ€¦.

The first artist, Galen James caught my attention because of the choice he made to create his new project, The Blue Mixtape. In the world of technology, punches, and copying tracks, Galen chose to unplug from the technology matrix and record his project in full live takes similar to the days of Stax and Motown records. The Western Herald stated, “Galen’s music takes you on a journey and is instantly infectious as you travel through its twists and turns.” A singer, composer, lyricist, and producer known for his pure tone and display of spectacular virtuosic skill and vocal agility, Galen is both versatile and fresh in his approach to music.Â  Although he is incredibly proud of his recordings, Galen feels the best way to experience his music is to see him live with his band, Compendium. In 2009, Galen won five Downbeat Awards from the renowned Downbeat Magazine.” Soon after, Galen was performing all over with jazz legends like Kurt Elling, Bobby McFerrin, Chick Corea, Johnny Mathis and Darmon Meader, to name a few. If his project is any indication as to what you will enjoy in person, my front seat ticket is on order.Â  So relax, unwind, and enjoy the sounds of The Blue Mixtape. 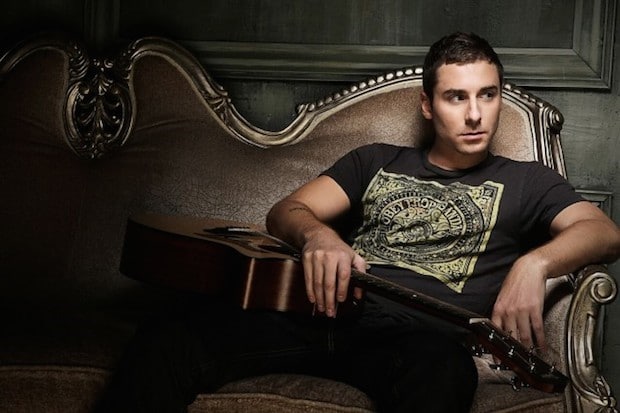 My next pick comes all the way from Toronto Canada. Jordan Alexander joins the ranks of wonderful soulful songstresses who share their soul and life experiences through notes and melody that strike the inner most emotion that lies within their listening audience. Jordan has been interviewed by After Ellen who said she was “the next gay pop star.” Diva Magazine included Jordan on their list of ones to watch in 2016. As soon as you listen you will hear her huge passion for music and songwriting and her excitement to share it with any and all who listen. A singer- songwriter, Jordan found her knack for songwriting and performing only three years ago when her girlfriend bought her a guitar and signed her up for the Spectra Talent Competition, which she won performing one of her original songs. Jordan’s new EP entitled The Lonely Hearts Club released this past summer, will make you feel the cool summer breeze and the pain of being young finding your way in a complex world of choices.Â  A poignant example of that journey is her song, The Great Escape. Listening to Jordan Alexander makes you say, “I Should Go Home” to “Fade Away” my “Need For Love” and be “Cool,” and party to her current single, “Take Me Out Tonight.” 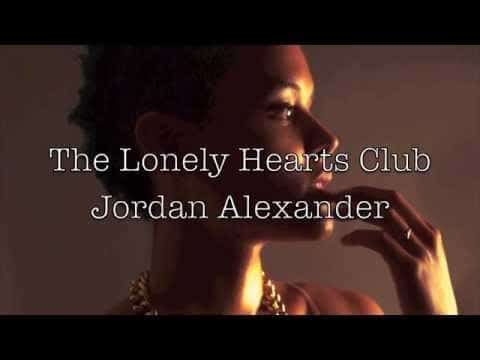 The next group is somewhat of a musical anomaly, yet their name is their definition in whole and part. An Agency is a group, organization, company or bureau that provides some service for another. Well, the group/band Agency’s service is music combined with thought provoking lyrics and social commentary that relaxes your soul while stimulating your evaluation of what is. If you ask them to describe themselves they say, “We cover the human experienceâ€¦a wealth of material shedding light on our loves, our regrets, our hopes and our fears. We are just two humans who shed our tears through instruments and occasionally shout for joy. We are not defined by our bodies or what we like to eat or what kinds of pets we have at home. We are defined by song.”Â  Yes, an anomaly from the status quo of today’s artist in that this group requests to remain shrouded in mystery. Maybe it’s to keep their musical experience pure and solely based on music and not image. Whatever the reason, press play and you will quickly learn why Agency are bravehearts who are not the title of their new single, “Coward.” Their seven songÂ  EP Politikarama will explain why they say, “This is My Life!” 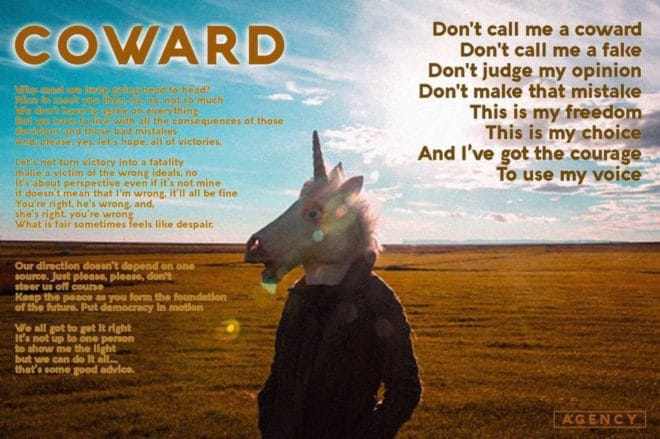 The last artist for this week lives up to their name in that they FLAUNT their unique style and sound of music to capture the audience withÂ “The Antics of More Youthful Times,” which is also the title of their new seven track EP. Their single “Something Different” is exactly that. The calypso and somewhat salsa vibe along with a mellow vocal tone immediately lets you know that this artist/group is different. Hailing from two similar but distant areas of the United States (Colorado and Maine), like so many other creatives living in the world of music and technology, the duo formed as a result of social media and have been recording ever since. FLAUNT, is a mysterious a/v collective act who’s music would be a perfect soundtrack to the next Matrix movie or the hot new Netflix original called ”The 100.” Music Directors take note of this group as if their second single success will beâ€¦ “In the Sky.” 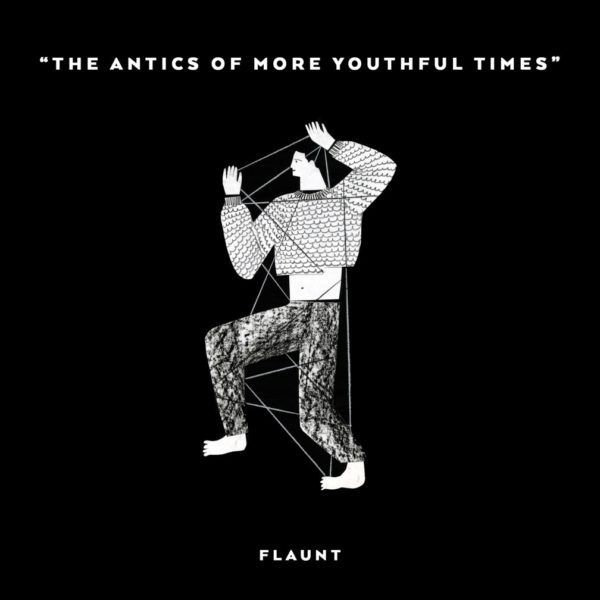