TRIUMPH OVER TRAGEDY: AN INSPIRING CONVERSATION WITH BRITTNEY NELSON 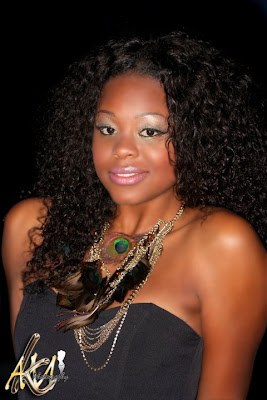 PR: Hello and welcome to Bronze Magazine “On the Move” Spotlight. My name is PatriciaÂ Rivera. I am here today with Brittney Nelson. Brittney is the daughter of Ernest Nelson,Â a formerÂ California businessman accused of selling body parts from corpses donated to UCLA â€˜s medical center between between 1999 and 2003. Ernest Nelson was found guilty and today he is serving a 10 year sentence. How are you today Brittney?
BN: I’m fine , thank you. 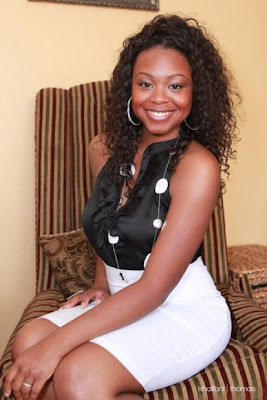 PR: So you were 14 years old and you were watching the news, and all of a sudden you see your dad on the news. What was that like for you?
BN: It was scary. I can remember being in the nurse’s office at school and I heard someone say that they believed my dad was a horrible man. That was hard to hear because we never did anything to anyone. If anything, my father helped my school a lot- he was a huge supporter of my school’s sports teams (he’s very into sports). So, for us to be talked about in that light was really hard. But people showed their true colors- family and friends included. 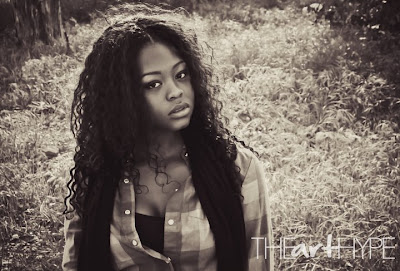 PR: So, tell me what you’re doing today? I know there’s a lot of good things going on in your life .
BP: Well, I model- that is one of my biggest things right now and it’s such a blessing. Modeling is an avenue right now that is being used to reach younger girls; even girls my age – anyone that I can talk to and really minister to, I take advantage of because other young women are really drawn to my spirit. So I have various projects going on right now- I am in the midst of starting a mentoring program, I am looking to do some public speaking, becoming an author, and I plan on sharing my personal story more with everyone in order to inspire others. Also, I am a mother, which is a blessing in itself. Being a mom has brought me closer to God and maturity as a person. 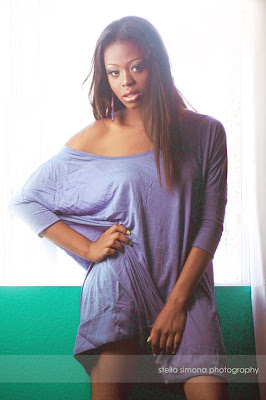 PR: Why is mentoring a younger female so important to you?
BN: I know that experience is the best teacher, but I would like to be able to tell young women or young girls who may be going through a hurtful situation that the pain doesn’t last forever; it’s only temporary, and not only that, you have to make it temporary. You have to believe in yourself. In my own personal situation I went through a lot of insecurities. It wasn’t until a few years ago that I truly understood who I was. The exciting part is that I am strong enough to mentor others and talk about what I have been through. 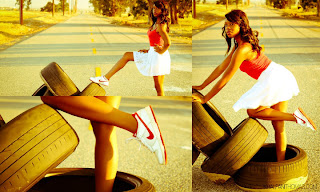 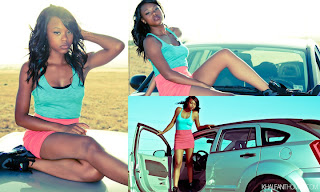 PR: If you could say something to a young woman what would you say?
BP: Simply, don’t stop believing. First believe in God- trust that you were put on this earth to do something amazing (never lower your standards). Second, push forth and go after whatever it is that you want to do, because it can be done. Limiting yourself is your own worst enemy.
PR: I also know that you haven’t seen your dad since everything happened. If you could say anything to your father right now what would that be?
BN: Don’t stop believing. Be humbled, listen and that I love him regardless.
PR: Brittney, thank you so much for your time