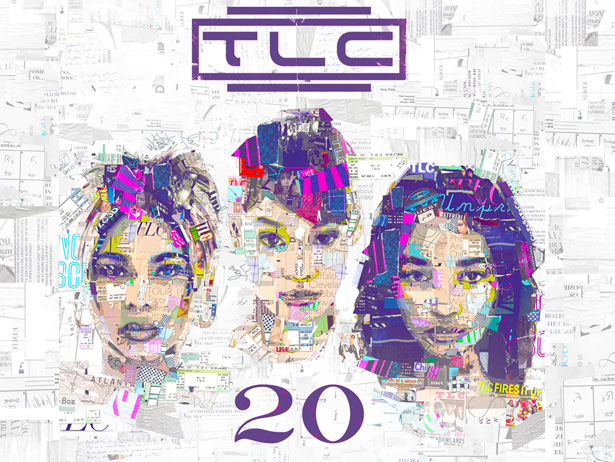 Fans of the 90’s girl group TLC were in for a treat last week as the group released their first single in 10 years on Tuesday. The song entitled “Meant to Be” produced by songwriter and singer NE-YO, is a track discussing the ability to make it through hardships and turmoil. The ballad is the lead single to be on the album 20 due out October 15th, which is a greatest hits compilation marking 21 years of TLC in the music industry. This greatest hits release will perfectly coincide with the TLC biopic set to air October 21st on VH1 bringing fans the story of TLC. The biopic was overseen by the ladies of TLC Rozanda “Chilli” Thomas and Tionne “T-Boz” Watkins. Keke Palmer, Drew Sidora, and Lil Mama will play the trio in the movie CrazySexyCool: A TLC Story, giving fans an inside, behind the scenes look at what it was to be in the supergroup. More news for fans to be elated about is the talk of TLC’s plans to release new, original music coming 2014. In the meantime, listen to “Meant to Be” below and watch the trailer for CrazySexyCool: A TLC Story!
http://www.youtube.com/watch?v=cXSHxWJnjHI

By Rachelle Saint-Fleur
*Photo from VH1.com