The New Edition Story is a Smash Hit for BET 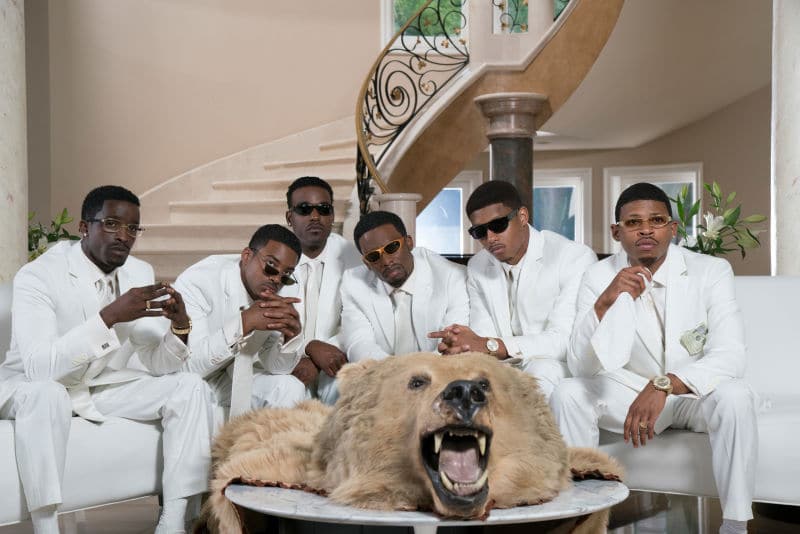 The miniseries displayed the highs and the lows of New Edition as an R&B group, and ultimately their transition from young boys to men. 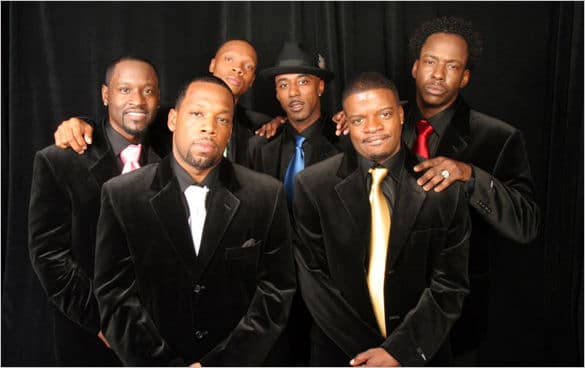 The New Edition Story was BET’s most highly rated series in 5 years, since the 2012 premiere of The Game. It brought in over 29 million views and over a billion media impressions. The miniseries also took over social media, with #neweditionstoryBET being a top trending topic on twitter all 3 nights.

Kudos to BET for portraying New Edition’s story accurately. Hopefully an award is coming their way!