The 30& Over Project: Back to School: Parents of the New Millenium 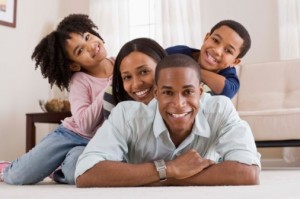 In light of the recent media spectacle that was the Casey Anthony case and the other many debacles in parenting that become major headlines, I always think to myself, as a non-parent, I have no idea was it’s like to have a child, let alone raise one in today’s society.Â  As a 30-something, times were certainly different when many of us were born and growing up. Most of our parents from that era (1970s, 80s) were old school in their rearing skills and managed to raise one of the best, well-rounded, culturally aware generations of children, if I do say so myself (this is based on my friends and family who are all the same age). We turned out alright. The same cannot be said for the next generation unfortunately, when we have cases such as Casey Anthony and the like, where people who give birth to children, don’t necessarily want their children nor are they always fit to be parents in the first place.

In light of this, my question and concern comes from the idea of childrearing in this modern era, 2011.Â  As stated, I don’t profess to know how to raise children, and I commend all of you modern day parents who do have one of the toughest jobs in the world.Â  I want to know from you, what it takes, what are the stressors, how do you make it all come together, to make sure your kids turn out to be successful, functioning human beings, in a world that is sometimes unrelenting and unforgiving.Â  How do you keep your kids on the straight and narrow, given all of the pressures and allure from the media, their friends, bullies, etc.? Share your tidbits, anecdotes, and stories here.

And as you run around prepping for “Back To School”, getting your kid’s clothes, books, and school schedules in order, If no one else says it to you, I want to send out a huge THANK YOU to you parents for taking parenting head on and for loving your kids the best way you know how. 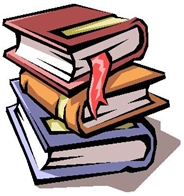