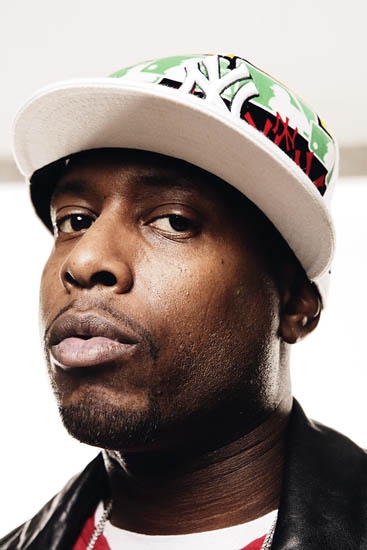 Hip-Hip artist, actor, activist, and rising mogul Talib Kweli helped to raise more than $100,000 for the people of Ferguson, Missouri. The funds came in from the Ferguson Defense Fund, an online crowd-funding effort launched through Indieogo.com. Kweli and his Action Support Committee set a $25,000 fundraising goal, kicking off the campaign October 19, 2014. The launch of the fundraising campaign came roughly a month before the non-indictment of ex-Ferguson cop Darren Wilson, in the fatal shooting of unarmed teenager Michael Brown. The Action Support Committee raised $112,052, eclipsing their initial goal of $25,000. On Friday, the committee divulged plans to allocate the funds via grants to community programs from grassroots organizations in the city. The first round of funding began on February 13th, with more to come. “These are young men and women who have put their lives on hold to stand up for all of our freedoms,” said Kweli in a statement. “The overly militarized police force in Ferguson has attempted to criminalize them by harassing and throwing them in jail for exercising their right to peaceful protest. We hope these funds help to empower.” Kweli founded the Action Support Committee (a diverse group of artists, organizers and activists) to create and administer the grants. The first funding phase, totaling $48,800, will be allocated to the following programs and organizations: Jail & Bail Fund ($35,000), Artists as Tutors ($2,000), Revolutionary Reading Program ($2,000), Tech Impact Initiative ($2,000), Latino youth leadership program Juventud Raza Unida ($2,000), the Transitional Housing Program ($2,000) and the Bereavement Fund ($3,800). The remaining funds will be used on the ASC’s Revolution School, which will provide training, workshops and technical assistance for local organizers, and grants for programs committed to keeping the recent momentum of social justice organizing. The committee will have an application process available during the next round of grants late Spring 2015. Talib Kweli is among one of the few in the hip-hop community who have publicly spoken out against the violent demise of Michael Brown. He even went head-to-head with CNN Journalist and News Anchor Don Lemon during a televised interview when he felt Lemon was being disrespectful not only to him, but also to the work he was doing in Ferguson.