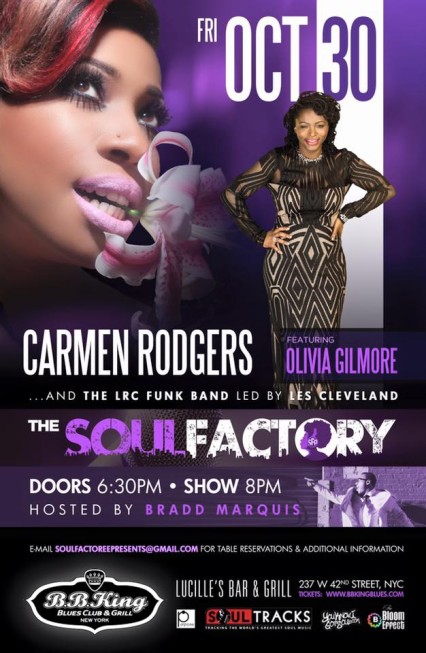 Singer and songwriter Carmen Rodgers is using her musical talents as an outlet for healing while also giving others the opportunity to connect with her experiences.
Carmen tells us what inspired her in her most recent solo album Stargazer and the meaning behind it. “First, the Stargazer Lilly is my absolute favorite flower, she says. It’s so beautiful and aromatic, but most times you buy them before they completely bloom.” She explains how the Stargazer, which is also a term for the daydreamer, describes her journey as a daydreamer from childhood to adulthood and how like the Stargazer Lilly, she has gotten to grow and blossom with her music, and this album is a display of that. Although she has developed as an artist over the years, with 3 projects under her belt, finding comfortability took time for her to do. Carmen says, “I am still finding out about myself as an artist to this day. I’ve learned to leave it all on the stage. Every single song.”
Over the years, Carmen has written and co-written many songs, but one of her favorite songs that she has written is “It’s Me,” off of her EP “The Bitter Suite,” because it’s relatable to anyone who listens to it, which is something that she prides herself in as an artist. She describes the song as, “Belonging to every person that has ever loved someone, but felt as though their love, devotion and support were taken for granted or no longer needed.” She finds that continuing to write music has been a healer for her as well as a calling that she can’t run away from.
With her music expanding over a variety of audiences, Carmen has been able to perform in various cities, sharing her music with fans who have been there since the beginning, as well as those who are just now learning about her music. She loves performing in cities such as Chicago, Indianapolis, and Detroit because they are very interactive and assist in the musical process. Her favorite thing about performing on any stage is the connection the music makes. She says, “I love seeing people smile and I even love when people are moved to tears because it is evidence of the connection. Reminds me of the power of music, that is truly a universal language and that I have been blessed with responsibility as a conduit.”
Being an independent artist, Carmen finds there is always work for her to do, whether it’s continuing to promote previous projects or her newest album, “Tales from the Land of Milk and Honey” that she did with “The Foreign Exchange.” She also has a tour planned for next year with them and in the next several weeks, she has several features with other artists that will be released. Carmen looks forward to what 2016 and beyond has to offer.