Skin Bleaching: How It Affects The Image of Beauty And Black Culture

This article serves as a personal exploration of the skin bleaching phenomenon among people in predominantly black cultures with regards to sexual attraction, beauty standards, health risks and its effect on black culture. 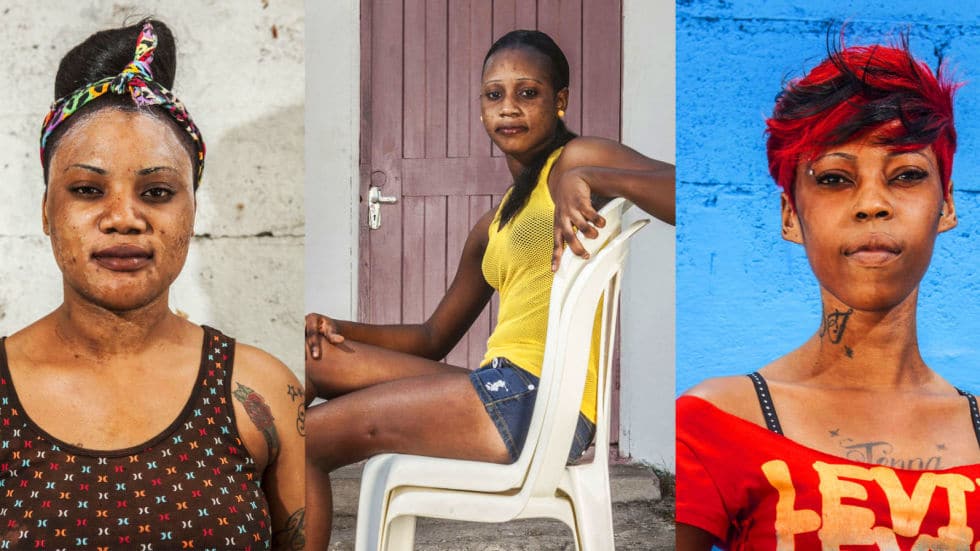 Photo by Marlon James via marieclaire.com

For some black individuals, the desire to be fair-skinnedÂ  has existed for a very long time. Black women have often grow up with a preconceived notion that being dark is â€˜ugly’ and being lighter is â€˜beautiful.’ I was born and raised on the island of Jamaica, where I have witnessed the effects such notions have on one’s body and self-esteem.

Skin bleaching has been prevalent in the Caribbean culture for a long time, but it was popularized and became a fad among Caribbean people in 2011 when musical performers started singing about whitening the skin to be cool. One such example is the controversial Jamaican musical artist Vybz Kartel, a social influencer who wrote a song called “Cake Soap,” which influenced a great number of people in Jamaica to start bleaching their skin. ThisÂ acknowledgment made it even more acceptable in mainstream media, the dance halls or at parties, where women were inclined to pose for the cameras because people around the world might see them. 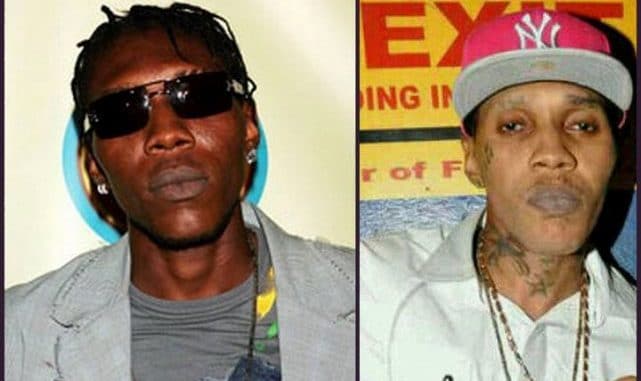 Jamaican artiste, Vybz Kartel, before and after bleaching

Joy Daily, a YouTuber, Â went to Jamaica to research a documentary for her channel about the trend of â€˜Skin Bleaching In Jamaica’ and the reasons behind their decision to be lighter. A man in the video describes how some women are “Black and Ugly,” but when they lighten their skin “they kinda look good,” and another man in the same video speaks about how it makes them look “more attractive, brown and pretty.” It goes to show that the standard of beauty is distorted to the point where being lighter is associated with beauty and attractiveness. Â

According to an article published by Christopher A.D. Charles on skin bleaching and sexuality in Jamaica, some of the reasons that people gave for bleaching their skin included:

In his book, Charles writes, “The beauty and sexual attractiveness ratings accorded to light skin persons in Jamaica gives the skin bleachers aesthetic capital, which makes them sexually attractive to some Jamaicans who embrace the values of the complexion consensus.” One can infer from this that women with fairer skin tones are viewed as the epitome of beauty in predominantly black cultures. A confirmation of this was sharedÂ in a recent article about skin bleaching posted in MarieClaire.com which accounts one young Jamaican woman saying, ““It’s nice when the guys call after you saying, ‘Browning!’ and you know you born blackâ€¦ [because] When you black in Jamaica, nobody see you.” The attention that one gets when their skin is lighter is a driving force in their decisions to lighten their skin.

As a person who was born and raised on the island of Jamaica, I saw how girls with darker tones were often referred to as ugly, while the lighter skinned women were the beautiful ones, â€˜the cream of the crop’ so to speak. Young males and females then resorted to bleaching their skin to get more attention from prospective partners. They also believe that it makes them more attractive and sexier. It also doesn’t help that most of the songs made there praise women who are â€˜brown skin,’ making them the center of attention while darker girls receive little to no recognition.

History shows that since the times of slavery, where miscegenation occurred between white-Europeans and black Africans, there was a difference in the way black people were treated. The children who were mixed and had lighter skin were given better food and treatmentÂ as opposed to their full black counterparts. ThisÂ notion lives on in today’s society, because there are people who believe they will be treated better and given more opportunities if they are of lighter skin tones. 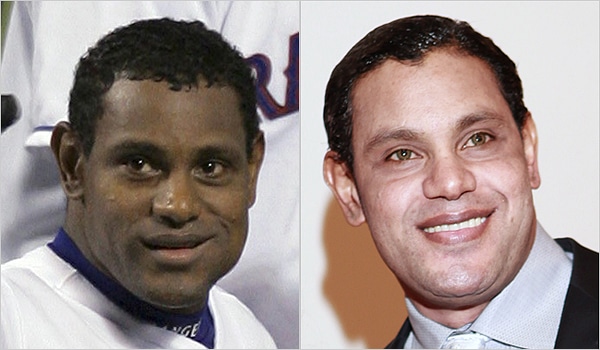 Individuals who bleach their skin often fail to realize that there are also dangerous health hazards along with their distorted view of beauty. Skin bleaching often leads to skin discolorations, thinning and even cancer. The New York Times reports that some products would make the skin so thin, it would cause bruises and a development of stubborn acne. The steroids in the products sold in beauty stores, shops and online are the main causes of the skin damage.

THE EFFECTS ON BLACK CULTURE

It is a subconscious act of self-hate among people who are ingrained with the idea that being lighter automatically equates with beauty. It can cause self-esteem issues in dark girls, who may view bleaching as their only way to being beautiful because of the unrealistic images of beauty promoted by mainstream media that they see every day. Their own self image and love for their natural, God-given skin tone is destroyed due to their “buy in” of media’s and society’s misrepresentations of what real beauty is.

The blacks who succumb to self-hate fail to realize that they are beautiful no matter their skin tone.Â  They also fail to recognize that by lightening their skin they risk negatively influencing the younger generation around them on what it is to be black and beautiful. When this happens, they are setting themselves and black culture back hundreds of years. Our ancestors have worked so hard to break down barriers caused by colorism, separatism, and racism, yet unfortunately, there are still people today who are afraid of being ostracized for their skin color and tones; and often find themselves resorting to alternative means of being accepted in society.