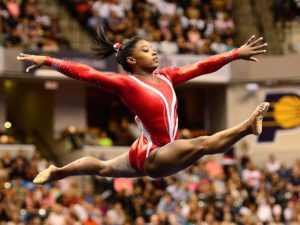 19-year-old Gymnast, Simone Biles, took home many accomplishments and accolades after the 2016 Rio Olympics. Many such as the NY Times and Time magazine are even titling her the best gymnast the world has seen thus far. 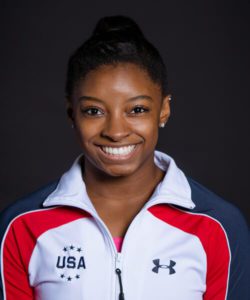 “One of my proudest moments was probably 2013 Worlds,” Biles told an NBC reporter, “because I proved to myself that I could do things that I didn’t think I could. I guess I didn’t really believe everyone when they told me how good I was, and so for me to go out there and win I kind of started to believe it.”

Biles is the definition of #Blackgirlmagic!