Shows and Movies to Look Forward to in 2017

In 2016, critics and fans alike stressed the importance of content created by and starring black creatives. Towards the end of theÂ  year, those wants began to be realized with movies like Hidden Figures, Fences, and Moonlight along with TV shows like Atlanta, Chewing Gum, and Insecure. And in 2017, it seems that the trend of diverse content will still be going strong. So far, movies like Get Out and I Am Not Your Negro along with the premier of 24: Legacy and the return of Scandal and How to Get Away With Murder, have built a strong foundation for diverse programming. The year is still young and 2017 has more interesting programming to look forward to. Here’s a short list of upcoming TV and movies with black leads and/or black production. 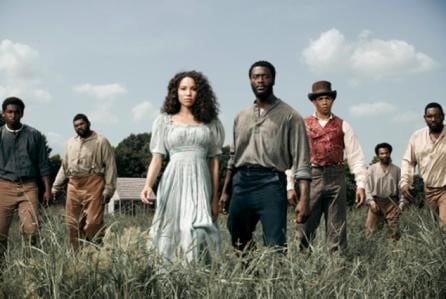 Underground is a period piece centered around slavery in the U.S. It follows a handful of slaves as they grapple with freedom. The show premiered last year to positive reviews and for its second season, has added Aisha Hinds as Harriet Tubman to the cast.

Burning Sands is a Netflix Original about the harsh truths of life in a black fraternity. The film has a stacked cast including Trevante Rhodes (Moonlight), Tosin Cole (EastEnders), Trevor Jackson (Let It Shine, American Crime), and Alfre Woodard.

This Netflix film stars Rachel Crow (The X Factor, Home: Adventures with Tip & Oh) and Ashleigh Murray (Riverdale) as Laney and Deidra, two sisters who plan to rob a train to pay for school and save their family home. 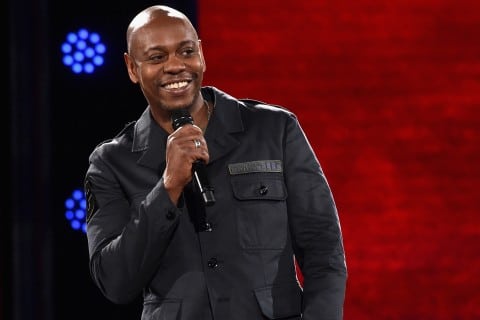 Dave Chappelle: The Age of Spin and Deep in the Heart of Texas

One of the funniest guys of this generation, Dave Chappelle is also one of the most aloof. He’s not shy about his disdain for certain standards of Hollywood or hecklers. However, he’s slowly been making his way back to the spotlight. These two comedy specials were filmed during Chappelle’s past couple years of touring.

Shots Fired is a 10-part miniseries created and produced by Gina Prince-Bythewood. It follows the events in a small town after a Black police officer shoots a white kid. The drama stars Sanaa Lathan as an investigator who’s tasked with getting to the truth of the crime. It also stars Helen Hunt, Richard Dreyfuss, and Tristan Wilds. 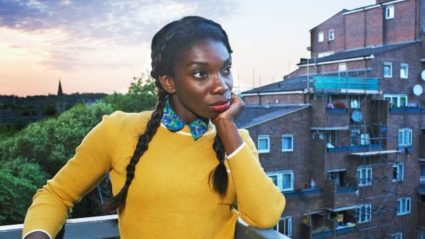 After exploding onto the scene in late 2016, thanks to its re-airing on Netflix, Chewing Gum is back for a second season. The story left off with Tracey homeless after getting kicked out of her mom’s and best friend’s apartment. With this second season, Michaela Coel (creator, writer, and star) promises one thing: more cringe.

May 19th in theaters

Based off of a book by Nicola Yoon and directed by Stella Meghie (Jean of the Joneses), Everything, Everything stars Amandla Stenberg as a girl who is allergic to, well, everything. This complicates (or simplifies depending on how you look at it) her life as she’s forced to stay inside a protected environment. Things take a turn, however, when she and her next door neighbor develop feelings for one another.