Review of Greenleaf: New Drama TV Show on OWN 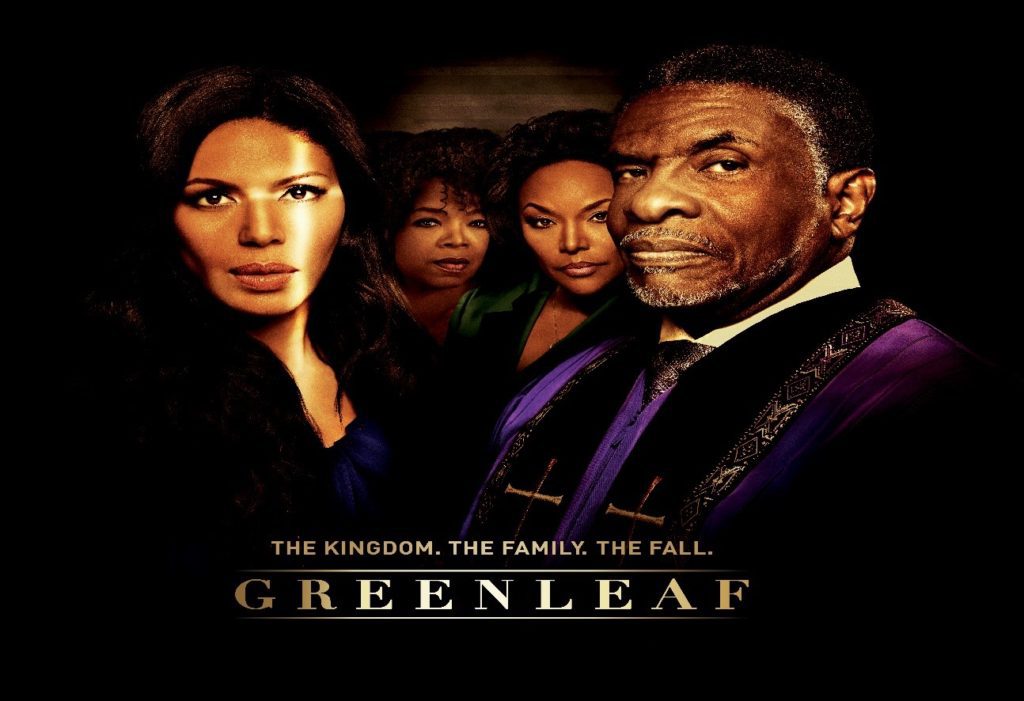 Oprah Winfrey’s television network, OWN, premiered a first-of-its-own TV drama last week. The TV show, Greenleaf, follows the life of a family and a community through the eyes of a black megachurch in Memphis, Tennessee. Greenleaf had a two-day premiere on June 21st and June 22nd. If you weren’t able to catch it, here’s a rundown of the Greenleaf family and how they play into the unpredictable, mind-blowing drama filled plot: 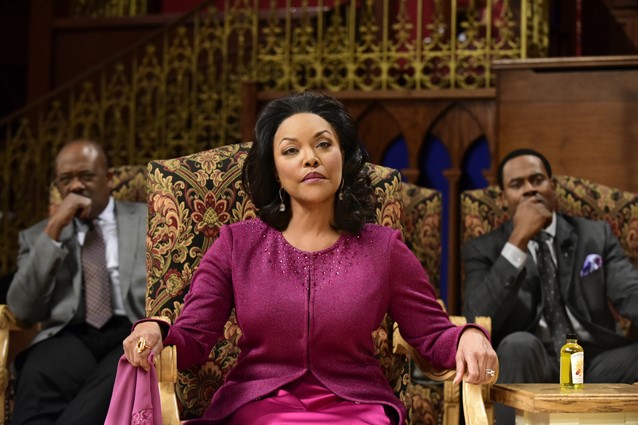 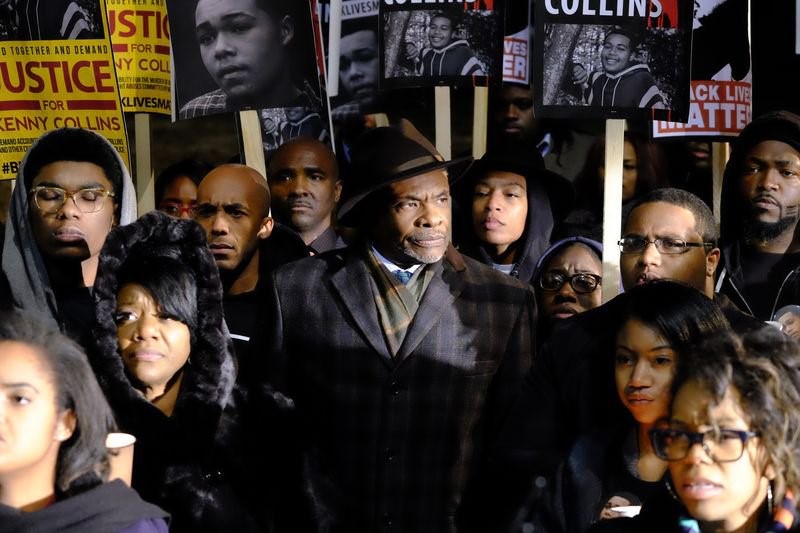 Greenleaf marks Oprah’s return to series television as an actress since Selma’s 2014 release. The premiere drew in 3.04 million viewers, marking the highest debut in the networks 5 year history, and is rated at 6.7/10 on IMDb.com. Greenleaf airs regularly on Wednesday’s at 10pm ET on OWN. Be sure to catch the next episode on June 29th, and find out what other mega things happen behind the doors of this megachurch.