Reunions and Surprises Galore at the 2014 Soul Train Awards 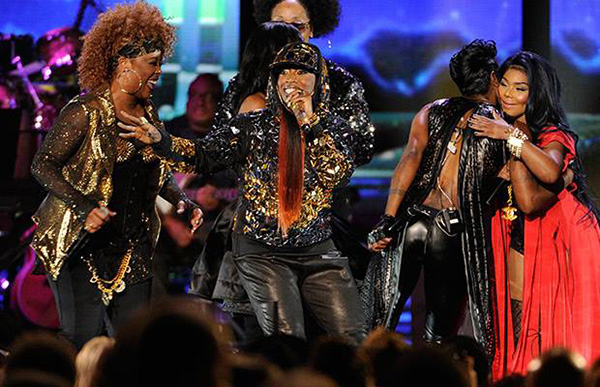 This year’s Soul Train Music Awards proved to be more than just another star-studded affair. The show aired Sunday and had not only reunions, but some OMG-worthy moments as well. Wendy Williams took the reins as the mistress of ceremonies for the big night. Love her talk show by the way, my mother and I tune in every morning! Chris Brown performed a medley of familiar catchy tunes such as: “Yo (Excuse Me Miss)” and “New Flame,” and ended up being the big winner of the night. He took home three awards â€” all for the song “Loyal.” It seems that despite his past issues, he is trying his hardest to make a comeback. The high point of the evening was the big reunion of 1990s R&B group Jodeci. Original members brothers K-Ci and Jojo Hailey and brothers Devante and Dalvin DeGrate delighted long-time fans with some of their biggest hits, and debuted a killer new track, “Nobody Wins,” with B.o.B. 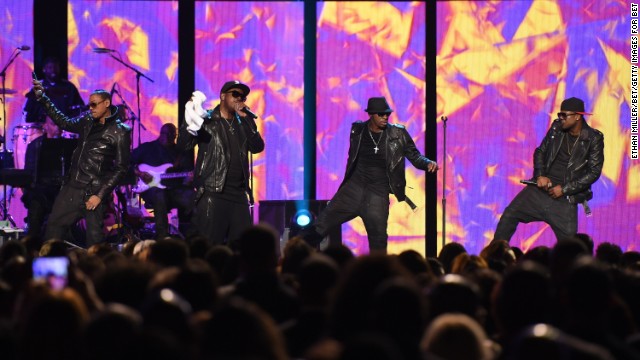 Eric Benet made a guest appearance for the reunion of rappers Lil’ Kim, Missy Elliott and Da Brat (along with girl group Total, MC Lyte,Â  Yo-Yo, and the Lady of Rage) for a performance of ’90s hit “Not Tonight.” Major girl power moment! There was even a touching tribute to the late TLC singer Lisa “Left Eye” Lopes. Beyonce won for best R&B/Soul female artist as well as album of the year, and Pharrell Williams took home song of the year and video of the year for “Happy.” Truth be told, the awards were secondary in comparison to everything else. This year’s ceremony was all about the reunions and awesome guest-filled tributes. If you missed it, go to BET.com or YouTube to watch highlights from the show.