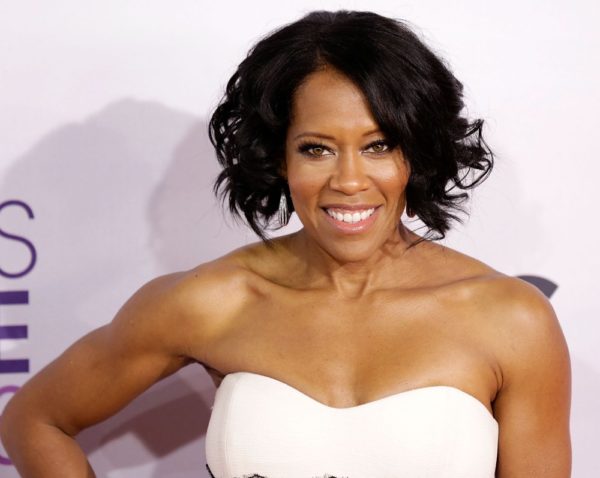 King has starred on ABC’s “American Crime” for the past two seasons, winning two “Outstanding Supporting Actress” Emmy awards two years in a row. She is set to return for the upcoming third season of the show.

We can’t wait to see what King has waiting for us these next two years!