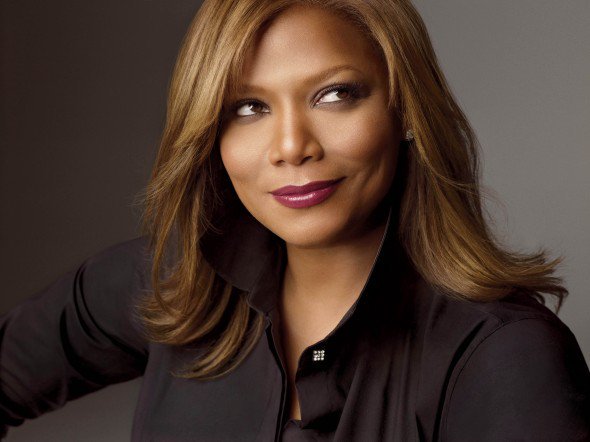 Rapper/Singer/Actress/Producer Queen Latifah was recently a guest on Bravo’s Watch What Happens Live with Andy Cohen and hinted at a reboot of 90’s hit show Living Single. It all started when a fan called in to ask Latifah if Living Single would ever make a comeback. “Funny you should ask,” Latifah said, “We’re actually working on it.” This made Cohen and the audience excited, and anxious for more information. “It’s not there yet, but hopefully we can get it happening,” Latifah added. Living Single was a comedy show about six African American friends who lived in Brooklyn, New York, and had professional careers. It has even been said that Living Single inspired shows like Friends, which featured six friends living in New York as well. “When Friends came out, we knew we had already been doing that,” Latifah said. “But Friends was so good it wasn’t like we hated on it or anything.” 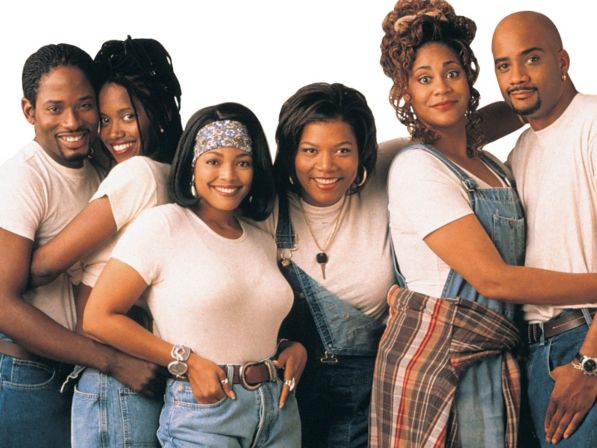