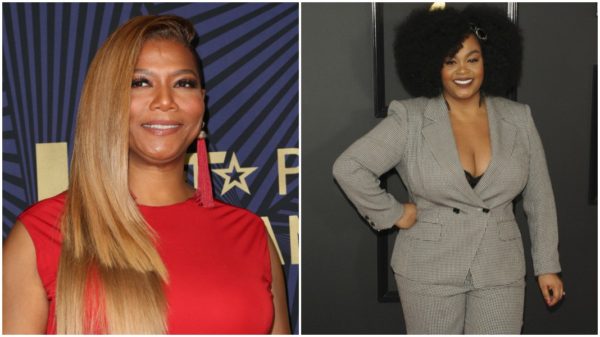 Queen Latifah and Jill Scott are will be starring in an upcoming Lifetime movie about the ongoing Flint water crisis. Queen Latifah will also be the executive producer for this film.

An article written in Time Magazine, “The Toxic Tap,” by Josh Sanburn, reportedly inspired the making of the film, which is about the true story of three women fighting for their community’s right for clean, lead-free water. Their fight for justice became a national movement and got the attention of the entire country, if not the world.

“The project follows the true story of three women from Flint who sought justice following the wrongdoing committed against the residents of the city who were unknowingly drinking and using lead-laden water,” a Lifetime rep said in a press release.

We’re excited to see such an important issue being made into a film!