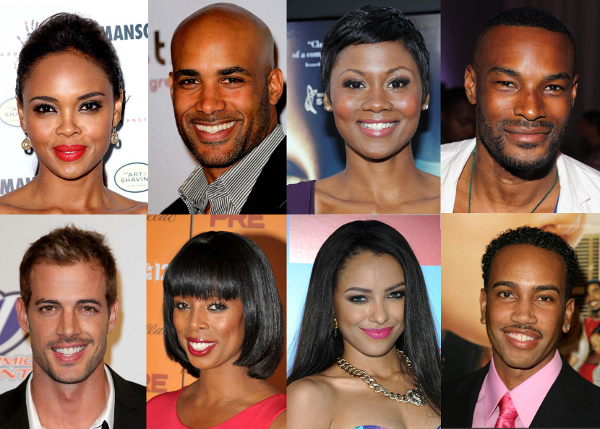 Zane’s much awaited and steamy best-selling novel turned film, Addicted has an official new trailer.
The film stars Sharon Leal (Dreamgirls, Why Did I Get Married?) as Zoe Reynard, a successful businesswoman who has it all, including a loving husband (Boris Kodjoe) and two beautiful children. But Zoe has a secret; she struggles with sex addiction. Will she allow her darkest and deepest desires to destroy her family and everything she has worked so hard to attain? We’ll find out October 10th. Directed by Billie Woodruff, the film also stars Tasha Smith (For Better or Worse, Why Did I Get Married), Tyson Beckford, Emayatzy Corinealdi , Kat Graham, and William Levy (Antonio on Single Ladies).