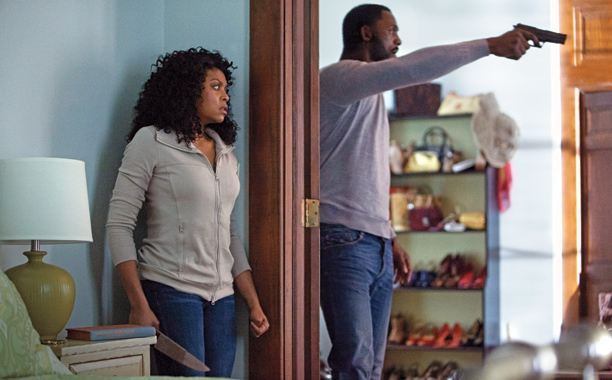 The intense thriller brought in an impressive $24.5 million this weekend alone. Critics predicted the film to be a bust but in its debut weekend, it brought in double of the cost that was used to produce the film. Taraji P. Henson and Idris Elba play the two leading characters in the film. Idris plays a convict that escapes from jail and during his escape he finds himself at the doorstep of Taraji’s home, where she is home alone with her two small children.
This film bumped “The Guardians of the Galaxy” out of their number one spot. In the number two spot was “Dolphin Tale 2”. Did you see this film over the weekend? If you did, let us know how you rate it. No scene spoilers please! 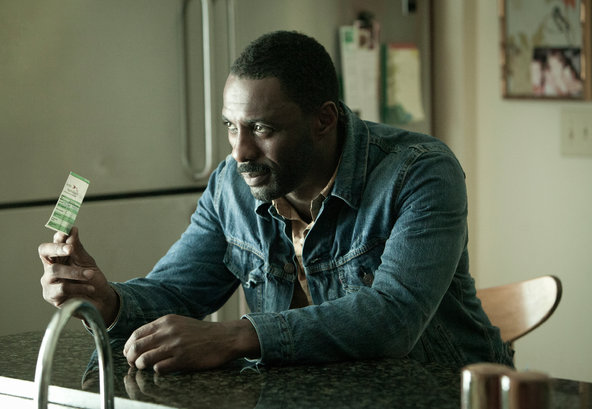