Nina Simone Documentary to Premiere on Netflix in June 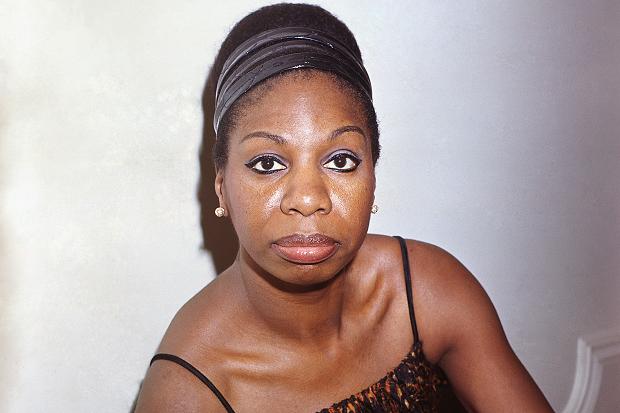 After premiering at the Sundance film festival in January, the highly-anticipated documentary on renowned musician and vocalist Nina Simone, is headed for the small screen. The film, entitled “What Happened, Miss Simone?” directed by Liz Garbus, is set to hit select theatres and Netflix on June 26. The documentary combines previously-unheard interviews, rare concert footage, and Simone’s own letters and diaries are part of the source material, as well as interviews with her friends and collaborators, and daughter Lisa Simone Kelly. “People think that when she went out onstage, she became Nina Simone,” Simone Kelly says, in a clip from the film. “My mother was Nina Simone 24/7. And that’s where it became a problem. Everything fell apart.” As well as exploring Simone’s dynamism as a performer, the film will elaborate on her mental health issues and life-long struggle with bipolar disorder. Her passion for politics and association with the Civil Rights Movement are also highlighted. Academy Award-nominated filmmaker Garbus has previously directed biographical documentaries about chess champion Bobby Fischer and legendary actress Marilyn Monroe. Netflix released the trailer for the documentary film on April 29. The Hot Docs Canadian International Documentary Festival (which ran from April 23 to May 3 in Toronto, Canada) recently screened the film to an enthusiastic crowd.

Netflix is presenting Simone as a “classically trained pianist, dive-bar chanteuse, black power icon and legendary recording artist [who] lived a life of brutal honesty, musical genius and tortured melancholy.” At Sundance, where the film played on opening night, Simone’s musical legacy was celebrated at a tribute concert featuring artists Common, Aloe Blacc, Leon Bridges and others. John Legend performed three of Simone’s best-known tracks “Lilac Wine,” “I Wish I Knew How It Feels to Be Free” and “Don’t Let Me Be Misunderstood” at the premiere. A controversial biopic on Simone’s life (portrayed by Zoe Saldana) was screened at the Cannes Film Festival last May, and is still being shopped for potential international distributors.

Here is the YouTube link for the official trailer: https://youtu.be/moOQXZxriKY
Â