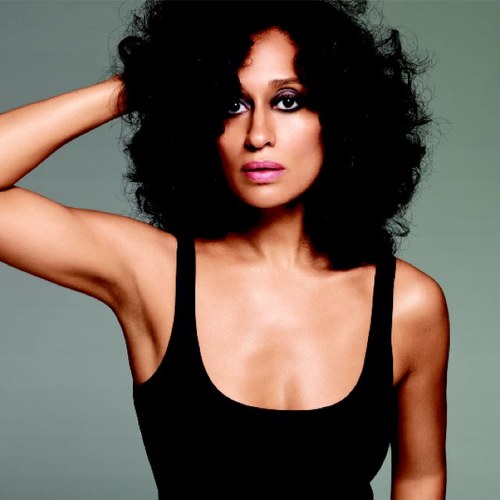 Tracee Ellis Ross and Anthony Anderson are starring in a new comedy titled “Black-ish.” The show, according to the Hollywood Reported, will be picked up by ABC later this year or earlier next year. Anderson plays an “upper-middle-class black man who struggles to raise his children with a sense of cultural identity.”Ross will play Anderson’s liberal wife who is the complete opposite. Laurence Fishburne will be the executive producer and also make appearances as well. Be on the look out for this new black comedy!