NBC will be airing The Wiz Live! 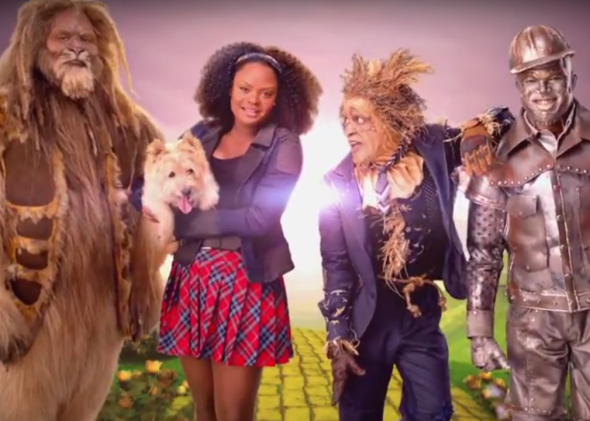 Ready to watch as Dorothy ease on down the road?

The remake/remix of the 1978 film turned musical will air live on December 3rd at 8 pm ET on NBC!

The musical, which has been featured on Broadway and has 7 Tony Awards under its belt will include an all star cast in which producer of the show, Neil Moron, describes the musical as “phenomenal entertainment,” and a “cultural touchstone in the black community.”

The 3 hour performance will star newcomer Shanice Williams as Dorothy, Stephanie Mills as Auntie Em, Elijah Kelley as the Scarecrow, Amber Riley as Addaperle, Uzo Aduba as Glinda [the good witch], David Alan Grier as the Cowardly Lion, Ne-Yo as the Tin Man. In addition, Mary J Blidge will play the Wicked Witch of the West, and Queen Latifah will play the Wiz. Rapper, Common, will also have a role in the musical as the Emerald City gatekeeper. See the rest of the cast below. Do you plan to watch? Let us know! 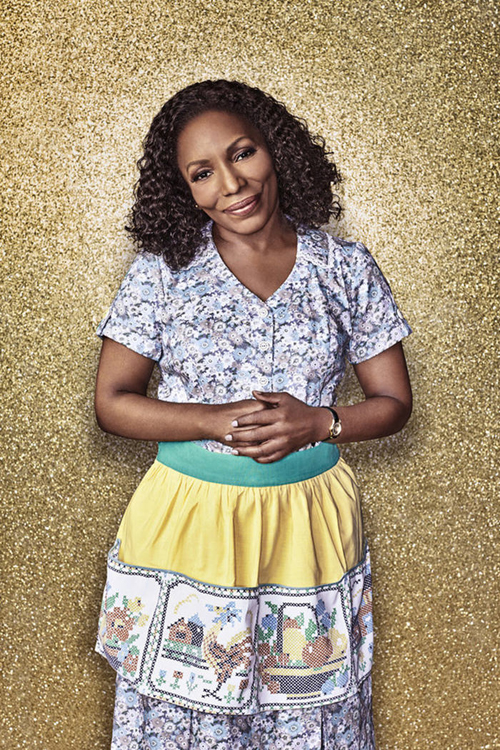 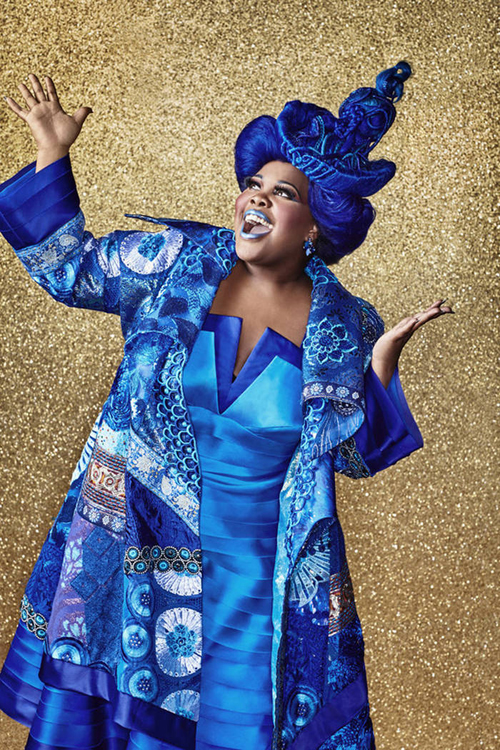 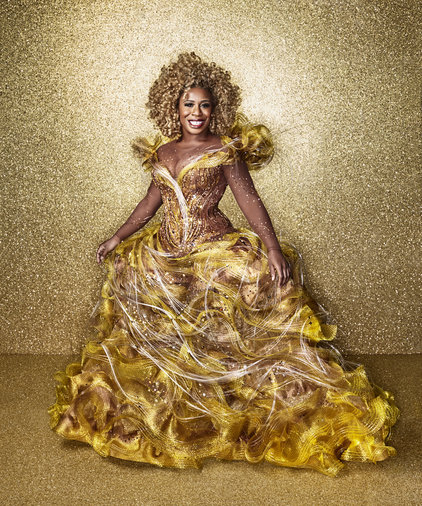 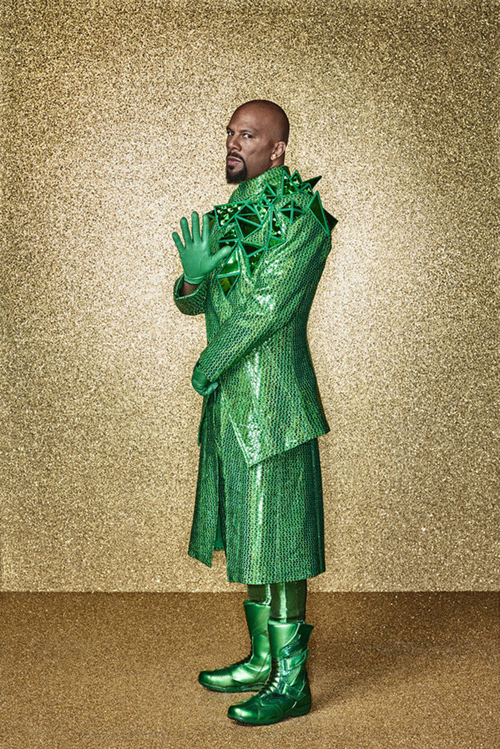 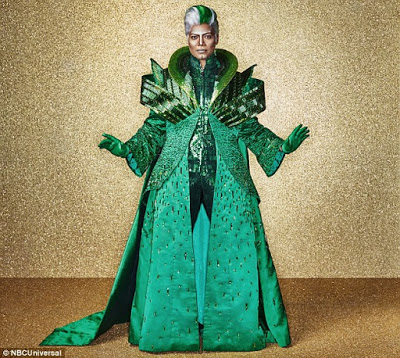