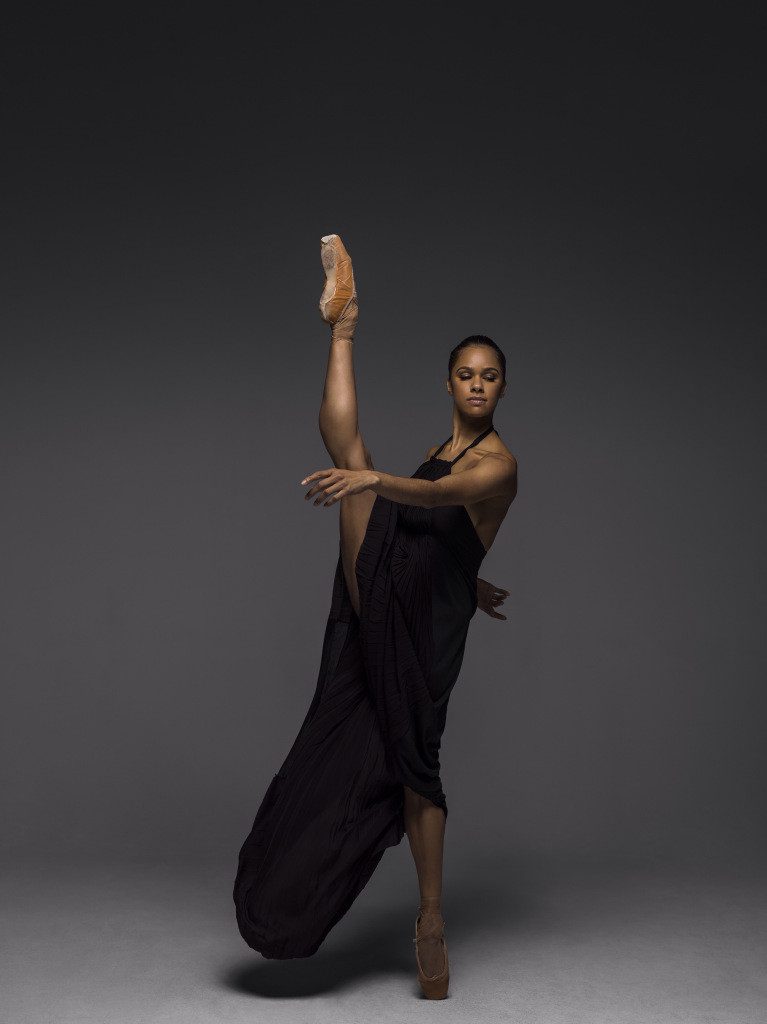 Misty Copeland is being praised across the nation for becoming the first African American woman to be named a principal dancer in the American Ballet Theater, the nation’s most prestige dance company. Her promotion has raised a question amongst the nation as to why African Americans, especially women, are underrepresented in top ballet companies. Misty has written her goals as a dancer and the challenges she faced growing up in her published memoir, “Life in Motion: An Unlikely Ballerina.” Since then, dance companies around the nation have increased their efforts to diversify classical ballet.
Copeland was featured a year ago in an online ad for Under Armour, which had millions of views and sparked a well established fan base upon the nation. Ms. Copeland has danced in leading roles where her performances drew large and diverse audiences. Despite the adversity she has faced, Misty Copeland has changed the perspective and image of the American Ballet Theater and the dance community. Congratulations Misty!