The makeup was designed to convey a non-bridal bride and the look was appropriately named, “I Woke Up Like This” by Cooper. “After meeting with Adam and seeing the collection, I could tell that this wouldn’t be a traditional bridal show,” shared Cooper. “The models at the fitting were styled with white Dr. Martens boots, and some were given nose septums â€“ now that’s edgy! We decided that even though the models would be wearing these incredible gowns, we just wanted them to look like cool girls getting married. Adam was adamant that he wanted the skin to have a slightly wet appearance.”

Because great makeup starts with great skincare, makeup artists prepped the models’ faces with Crow Catcher Serum around the eyes and Spotted Leaving Lightening Serum all over the rest of the face. They let the serums absorb for 10 minutes, then applied a layer of Three Milk Moisturizer for maximum hydration. “The combination of the serums and the moisturizer gave the models a fresh, healthy glow,” said Cooper. Whoopie Cream! Hydrating Lip Balm was also used to soften the lips. The artists then used light foundation and concealer to even out complexion and cover blemishes. Next, ECRU New York lipsticks were used as both lip color and blush. Cooper explains, “ECRU New York lipsticks come in an array of shades, and are a multi-use product.” Two coats of Runway Lash mascara were added to the top lash line only, and the look was finished by adding FarmHouse Fresh Honey-Magnolia Body Oil to the cheeks, nose, forehead, and chin for sheen.

To learn more about T. Cooper and to view her work: 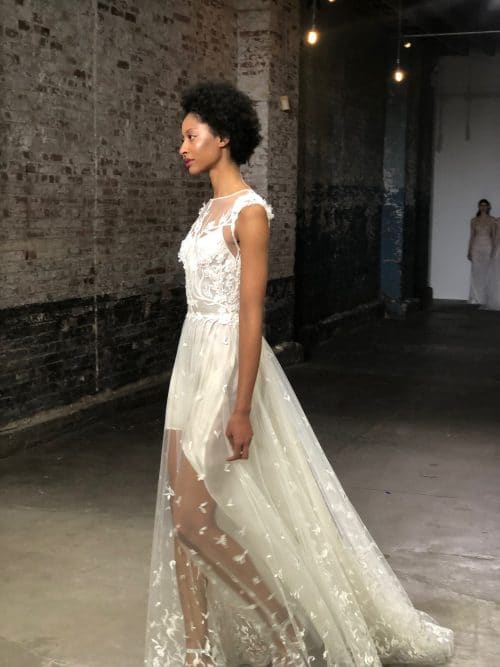 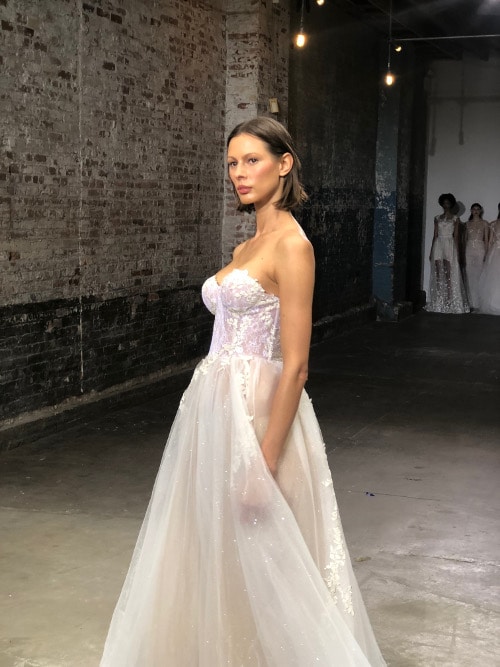 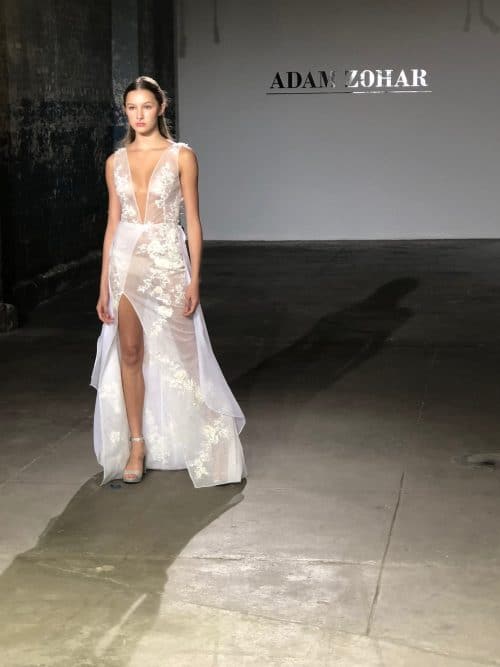 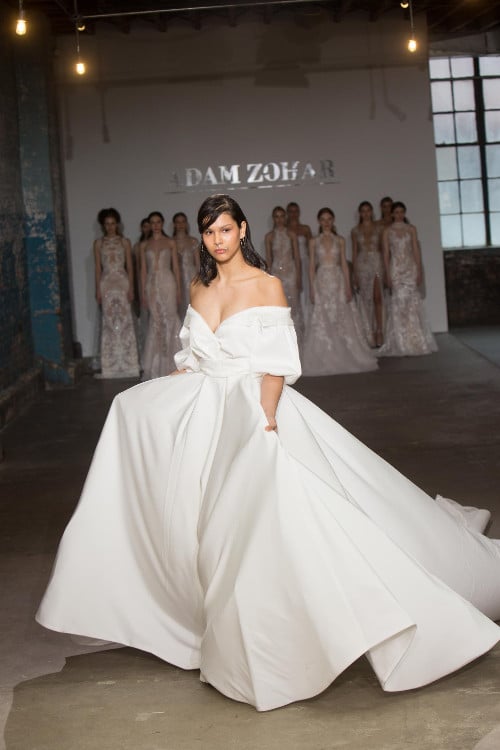 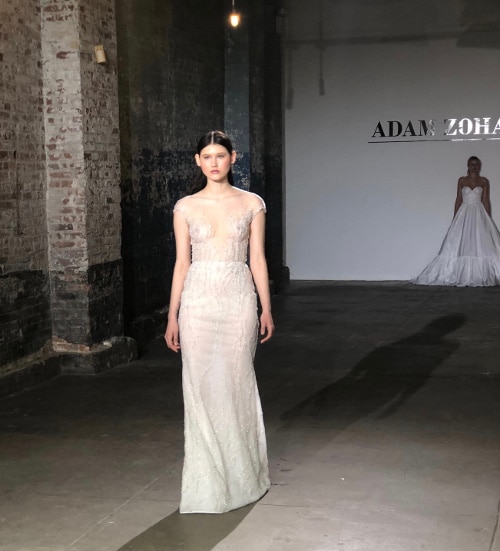 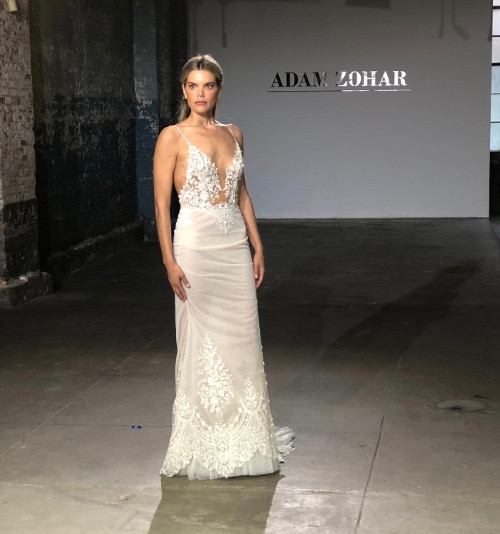 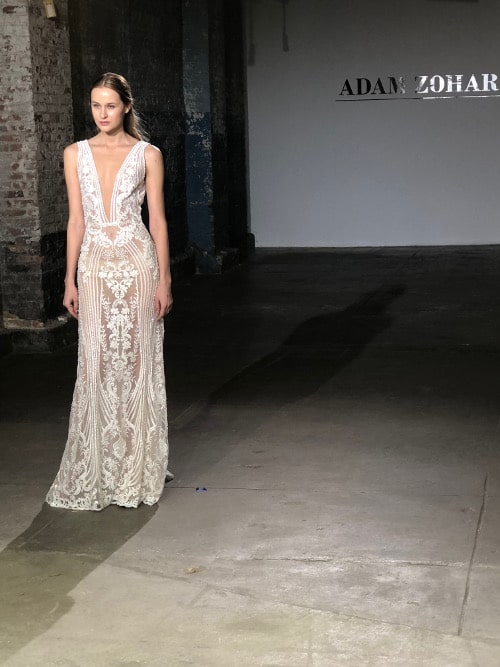 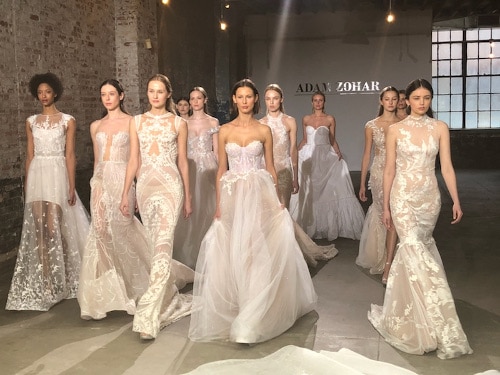 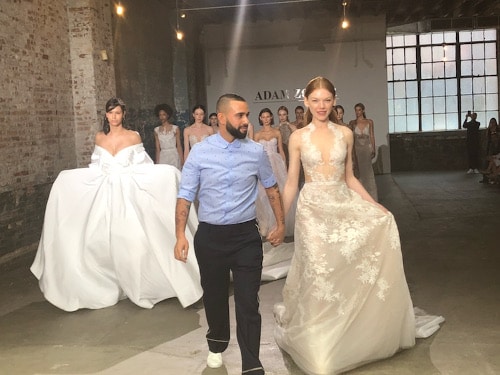