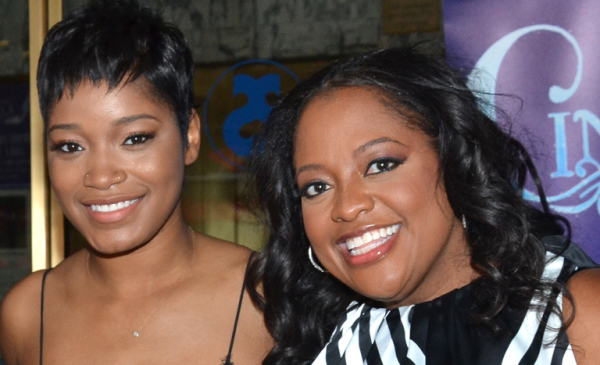 Keke Palmer has accomplished a lot in her 21 years. She has a debut album, has starred in many movies, she is the youngest person to host a talk show, and now she is the first African-American to star on Broadway as Cinderella. When Palmer first heard the news she was “shocked” but she added, “If you really try and put your best foot forward, things really can happen, so it was kind of like a moment of what I believe was truly right.”
“Theater offers so much more that I haven’t been able to access doing film and TV,” says Keke. “I’m very excited to learn all that it has to offerâ€“that focus and that dedication to perform at a certain level every night.”
Alongside Keke, Sherri Shepard will be playing Keke’s evil stepmother Madame. This is the second time that The View Host will play Palmer’s mother. They previously appeared together in a Lifetime movie called Abducted: The Carlina White Story.
“All of my moments are with Keke, and she’s so excited to be doing this and I’m seeing the whole experience through her eyes,” said Judy Kaye, who is set to play the fairy godmother. “I would be very excited if this brings in a whole lot of [Palmer’s] fans.” 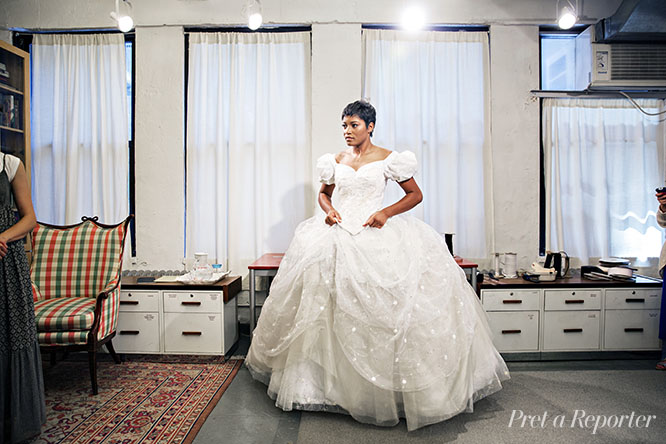 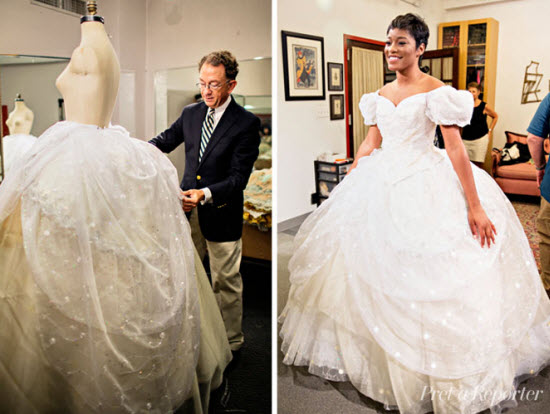 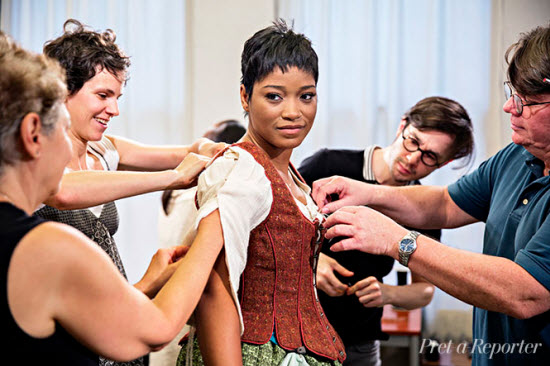 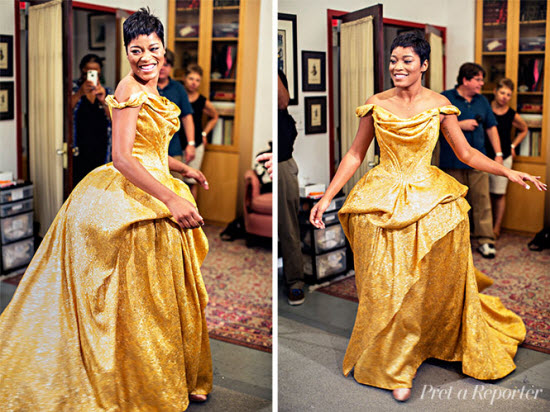