Kanye West Encouraging Will Smith to Get Back Into Music 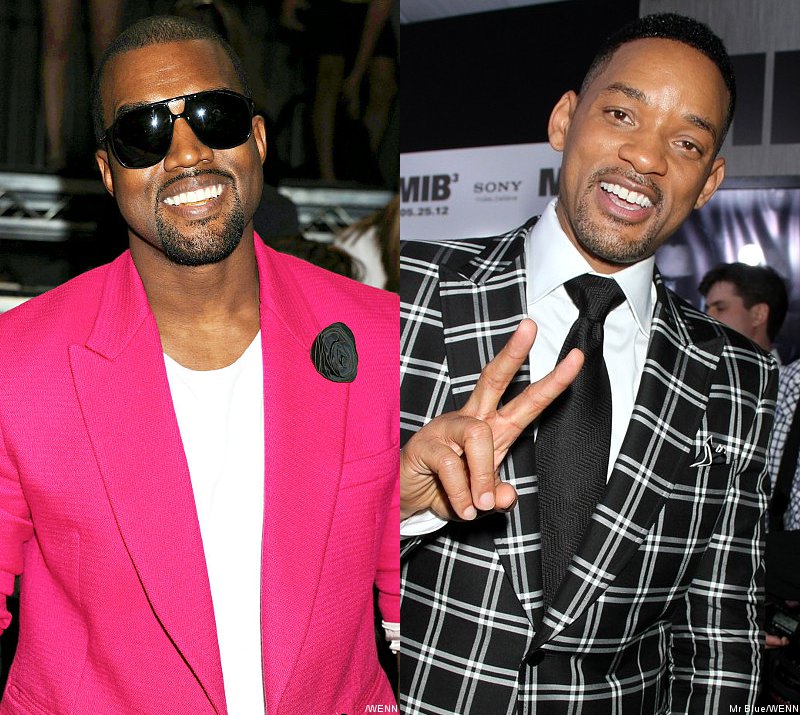 Will Smith is contemplating ending his 10-year hiatus, and possibly even release new music at some point in the near future. The 46-year-old actor has been in the studio with Kanye West and has even been taking advice from his 16-year-old son, Jaden. “My son tells me I have to write out the things I don’t like,” Smith says. “I can’t write and stop. I have to keep going and going and write them out. I’ve never worked like that before but I think I might give that a shot.” 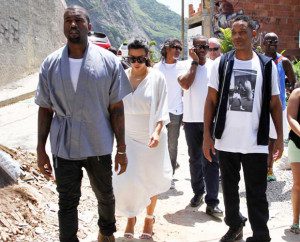 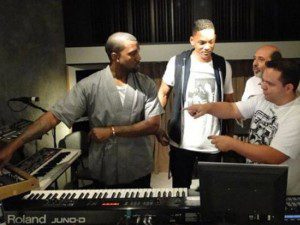 Smith’s last solo effort was Lost and Found in 2005. Last February, West and Smith were photographed in a recording studio together in Brazil. “I went into the studio with Kanye. I’m thinking about it. I’m exploring,” he said at a screening for his new film “Focus” in London. “I’m not sure what I’m going to do yet, but I’m exploring. I’m in a creative ceiling.” Though there’s little reason to believe Smith could appear on West’s upcoming new album, it appears a forthcoming collaboration isn’t completely out of the question. Last year, it was announced that Smith will executive produce a television show based on his 2005 movie Hitch. Prior to becoming one of the most successful actors in film history, Smith was a fixture in American pop culture in the late 1980s and 1990s with catchy hits such as “Gettin’ Jiggy Wit It” and “Miami,” while also starring in the hit television show The Fresh Prince of Bel-Air. Another film co-starring Smith, a supernatural drama called “Winter’s Tale,” will be released later this year.