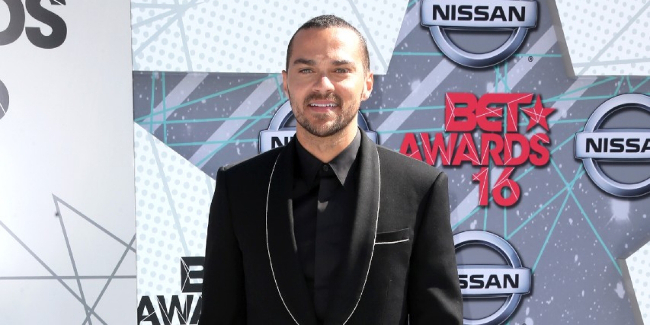 In his acceptance speech, Williams went into depth about the injustices Black Americans have to endure everyday living in the United States. He alsoÂ addresses the modern day oppression Black Americans deal with, and touches on cultural appropriation, appreciation of Black women, police brutality, and the deaths of Tamir Rice, Sandra Bland, Eric Garner, and others. 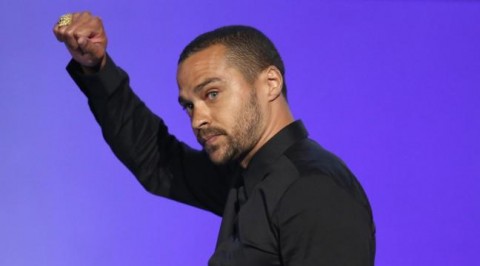 “We’re done watching and waiting while this invention called â€˜Whiteness’ uses and abuses us,” Williams said. “Burying Black people out of sight and out of mind, while extracting our culture, our dollars, our entertainment like oil.”

Â  Â  Â  Â  Â  Â  Jesse Williams’ inspirational speech spoke to everyone watching the BET Awards and many more. Williams ended his speech by saying, “The thing is though, just because we’re magic, doesn’t mean we’re not real.”