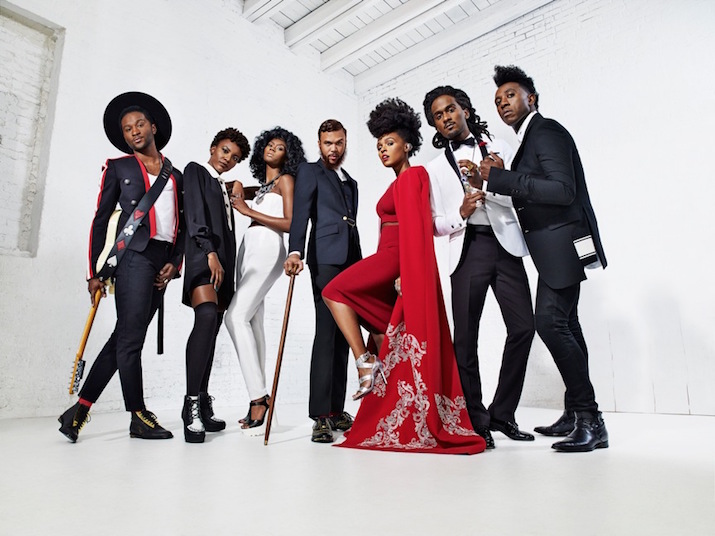 R&B/Psychedelic soul singer, songwriter, composer, and record producer Janelle Monae is well-known for the genre-defying and eclectic nature of her music. She carries that same drive for artistic freshness over to her independent label Wondaland Art Society. Monae has signed a “landmark joint venture partnership” to revamp the label, now known as Wondaland Records, and to promote the artists on the label. The partnership will officially kickoff in May with a 5-song compilation EP called The Eephus, including tracks from rapper Jidenna (whose “Classic Man” hits radio February 16), Roman GianArthur, St. Beauty, Deep Cotton and MonÃ¡e herself. With this new venture, MonÃ¡e will become one of the few black women who runs her own independent record label in conjunction with a major record label. 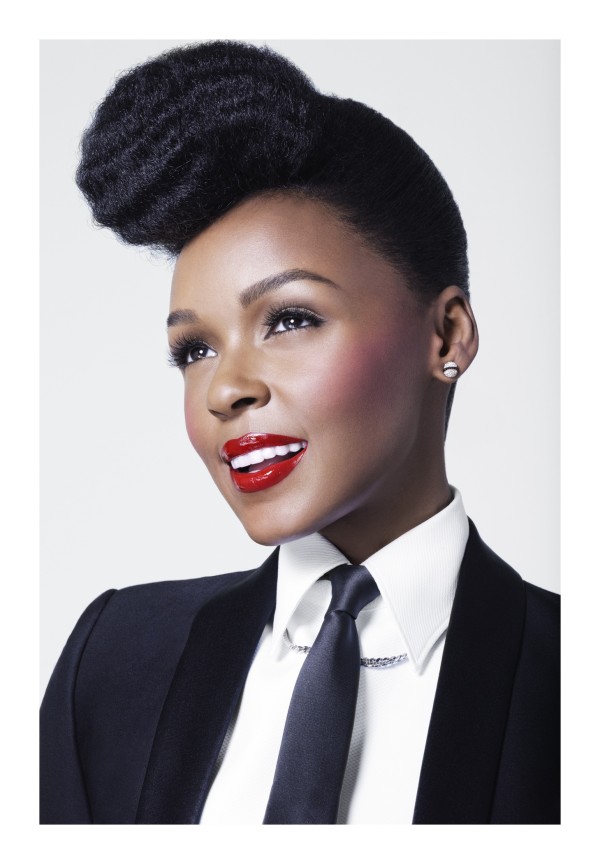 In an official press release, Monae shared her enthusiasm for the deal: “I’m so thrilled to share Wondaland Records with the world. Each artist under Wondaland Records has unparalleled talent, incredible vision, and brings something unique to the music industry,” she stated. “Together, we’re creating a new movement and space for the future of music and pop culture. I’m honored to be partnering with Epic Records and my friend LA Reid to present such extraordinary talent.” The complete Wondaland roster is still in its infancy, but if the artists channel even a hint of Monae’s electrifying energy, the label definitely demands close attention. The music from Wondaland’s artists is a mix of bass-heavy fusion of R&B and hip-hop. “It’s not just one type of artist, but there’s a connective tissue,” says Monae manager Mikael Moore, who also heads the five-person label. “It’s about the collective rather than individuals — Janelle is the proprietor, but they’re partners with her.” The artists appear on each other’s tracks, and they and the entire label staff have worked together under the Wondaland umbrella for years. Monae has run Wondaland as an imprint for several years, but began to ramp up late in 2013. She and all of the artists met with several major labels and received interest from many, including Monae’s home label Atlantic. The group collectively made the decision to join forces with Epic after meeting with CEO L.A. Reid and President Sylvia Rhone. “I walked into the studio and all of Janelle’s acts were in there together, they all looked like stars and they were ready to go,” Reid says. “I actually met her many years ago when she was a background singer for one of Big Boi’s artists. I wasn’t fortunate enough to sign her at the time, so I wasn’t going to let Wondaland get away.” Monae said she carefully observed how other successful artists had run their labelsâ€”Diddy, Jay-Z, and Prince and used that as a blueprint for how she should run her own. With her sharp business acumen, undeniable star power, and the support of industry heavy-weights, Monae is well on her way to becoming a mogul in her own right at some point in the future!