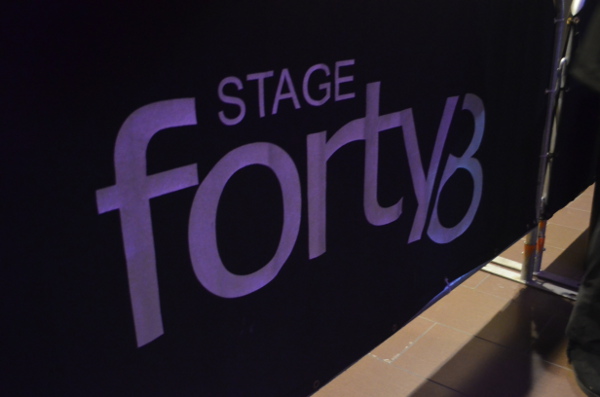 On December 11, 2013 Stage 48 in NYC was bustling with new talent thanks to the collaboration between Tranquil Water NY Inc., a full service Branding and Production Agency, and Local Talent Connect (NYC/Worldwide), the social network for the Arts and Entertainment industry owned and operated by CEO Todd Wharton. The event was centered around up and coming artists in the New York area to network and showcase their talents. Another highlight of the event was the fourth anniversary celebration of Tranquil Water NY Inc. which was founded on the birthday of its CEO Omar Ortiz. Erica McLaughlin serves as the company’s COO.

Everyone in the room was on a mission to make sure artists had a voice in this industry. While speaking with Bow Legged Lou from the group Full Force, he said that they have so much in store for this upcoming new year in which they will release their new album “With a Little Help from Our Friends,” featuring names such as Big Daddy Kane, MC Lyte, Faith Evans and the list goes on. BL Lou was not the only one with an eventful 2014 year.Â  Mr. Shareef Clayton says that he too will be dropping an album this coming March. He said, “You have to listen to the music. We are in a society where we don’t listen anymore.” Shareef believes that the new artists will change the direction of music and bring it back to its roots. From hand crafted cupcakes created by William Sloan and the Cupcake Cartel, brightly lit fashion show by by Toriola Inc., body art by Kelly Torres Body Artist, beautiful jewelry by Cosmik Souls Handcrafted JewelryÂ  to the standing models in the back this event was a success. “This is the era for independent music, let people make the choice for themselves”, says Ameliaismore, red carpet host of the event and Entertainment/Lifestyle contributor to Bronze Magazine. See photos of the event below.