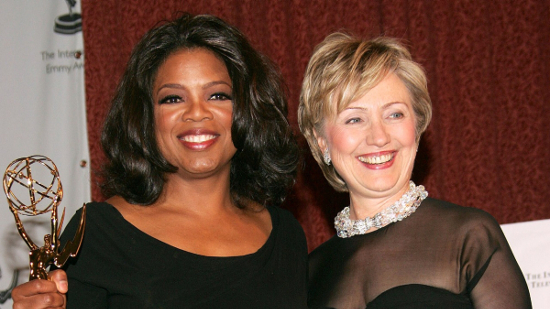 Talk show legend Oprah Winfrey recently announced that she is endorsing presidential candidate Hillary Clinton in the upcoming election.Â Oprah told an Entertainment Tonight reporter, at the premiere of her new show “Greenleaf” that she supports Clinton, and feels as though she’s making strides for women, regardless of their political beliefs. 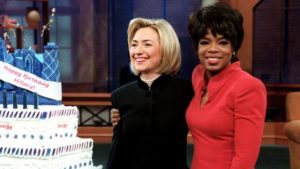 “I really believe it’s going to happen, it’s about time we make the decision,” Oprah said on having a female president.

In 2007, when President Obama and Clinton were opponents, Oprah endorsed President Obama, and has continued to support the president throughout his two consecutive terms.

“I’m with her,” Oprah told the reporter, in regards to Clinton’s candidacy.

Edited and designed by Renita Singleton