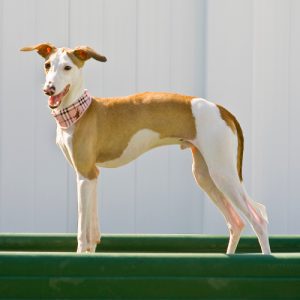 Throughout history animals have played a significant role in human’s lives. The symbiotic relationship between people and animals was formed thousands of years ago.Â  In early times, people found that human-animal relationships were important to their survival. Today, pets are considered part of the family and often reflect people’s need for intimacy, nurturance and companionship.

We have benefited tremendously from our alliance with dogs. Here are ten top ways that dogs keep people healthy:

Don’t have pet? There are thousands of loving animals longing for a forever home: http://www.petfinder.com/index.html

About Jo Jo Harder, CEO of The Jo Jo Companies

Jo Jo Harder is the founder of America’s Top Dog Model Â® Contest established in 2005 and headquartered in Boca Raton, Florida. It a national search for top dogs that make a difference in people’s lives. Now in its ninth season the contest, was created to celebrate the union that humans share with their canine companions. Visit www.americastopdogmodel.com for more info.