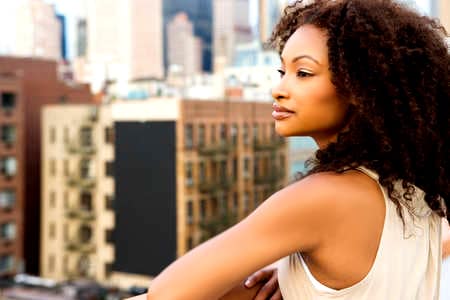 There is a tremendous amount of pressure on thirty-something-year-old women who find themselves unmarried and without children- past the age of societal expectations. Historically, in earlier generations, women had a marriage, mortgage, kids and a minivan by the age of 25.Â  By age 30, most of the women in my mom’s generation were celebrating their wooden year of marriage at the culmination of five years.

But, many women today (specifically millennials) subscribe to a different way of thinking. Growing up, I was one of those girls who thought I would be married by 22, have my first child by 25 and close on my first home by 28. To say the least, my plans didn’t exactly work out the way I had always imagined.

Personally speaking, as a 34-year old woman who is unmarried with no children, I find the strange looks I receive quite insultingÂ  when my response is ‘no’ to questions like, “Are you married?” or “Do you have children?” I am literally looked down upon as if I have recently contracted the “Black Plague.” Oftentimes, most people are left in utter shock and disbelief. How could this be? One might ask. Men tend to think that something must be wrong with you or they make assumptions and draw conclusions about how crazy you must be if you are still single and childless.

I began to get that itch for marriage somewhere around age 29. In addition to the marital itch, my biological clock started to tick ferociously by age 32. When I was younger, I never could’ve imagined that I would be single, motherless, and childless at the age of 30.Â  And I certainly didn’t think that this drought would continue with each year that has passed. Typically, some women tend to become more self-conscious if at least one of the aforementioned does not occur by that pivotal age.

Women have been socialized early on to believe that this heavy expectation is a realistic possibility. If you are a woman who was born with a silver spoon in her mouth, then yes, it would make sense to fall in love, get married, and have children at a fairly young age. This is because most of the ground work for success has already been laid. Unfortunately, this is not the reality for most women. Now-a-days, a lot of us have to lay the foundation and build the home, which puts us almost a decade behind what is expected.

I often feel ashamed, embarrassed, and less-than that I still have to check the “single” box, when I do anything as menial as filling out an application for a job, school, or even a doctor’s appointment. And I absolutely despise the fact that I put my roommate down as an emergency contact when I have to stay overnight in the ER. Most of my friends were lucky enough to find love soon after we graduated from college.

With the exception of two girlfriends, all of my fellow cohorts are now married with children, or engaged. As much as some TV shows try to glamorize the idea of a single woman in her thirties still in the “dating game,” I often feel like I am trapped in a bad episode of “Sex And The City,” which is a shame because that show was nothing short of amazing. But still, that was fiction, and this is my real life. 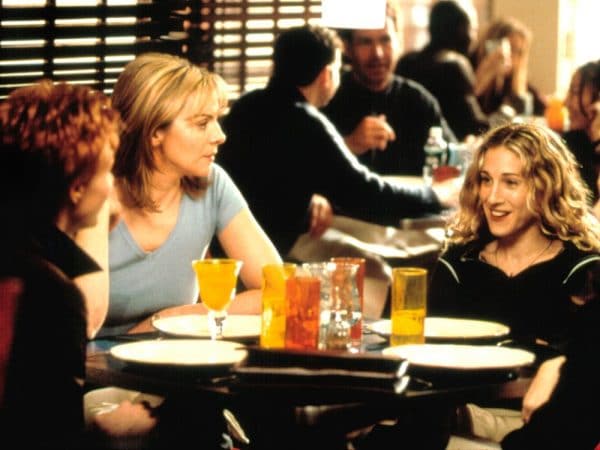 While things in my professional life have taken an awesome turn, things in my personal life seem to be withering away like a dozen of two-week old roses. The hopeful and exhilarating conversations that I once had with friends, family, and colleagues about my exciting plans for the future have now become hopeless, defeated and lack luster. Anytime that I engage in a conversation about children and how I desire to have three or four, I am often met with insensitive responses like, “Oh, well you’d better hurry,” or “You know after 35 your pregnancy will be considered geriatric.” How could anyone find those two statements encouraging?

And of course, we all have that one girlfriend who tries to convince us that the reason for our singleness is because we are way too picky. She urges you to lower your standards and “dumb yourself down” to ensure that love will eventually find its way. Being single in your thirties is frequently met with a lot of negativity and pity from those in married life. And while being in the minority isn’t the best feeling in the world, it often comes with copious benefits.

At this point in my life as a single woman, I have had the luxury to truly get to know myself on a much deeper level than most women my age can attest to. I know exactly what my boundary lines and deal breakers are. I have had plenty of time to adjust and reset my tolerance level, and can now approach situations from a varied perspective.

I get the opportunity to spend an unlimited amount of time with my friends and family while also doing the things that I love the most. The whole idea of compromise is obsolete because the only person that I have to please is myself. I have the opportunity to really pour myself into my work and have a real shot at climbing the corporate ladder.

I also have a “front row” seat to the shows that are my friends’ marriages, which allows me to absorb a few pointers of “do’s” and “don’ts” for my own future marriage. While still being single in your thirties can sometimes feel like the end of the world, I assure you that there is still hope. 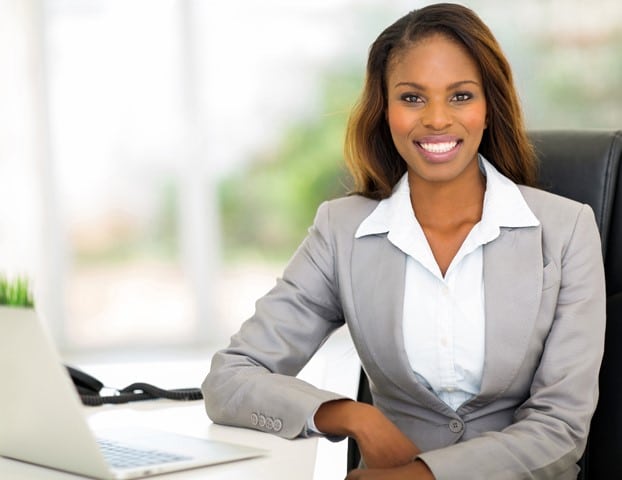 Women should never be made to feel guilty for putting their desire to have a successful career before their desire to become a wife and mother. At best, it is one of the most selfless and responsible things that a woman can do. I believe that rushing to the altar too soon has been the genesis of many failed marriages. In fact, a couple of studies have been conducted stating that the younger a couple is when getting married, their likelihood of getting divorce is increased. Many experts believe that older couples share more likes and dislikes with each other as opposed to younger couples who are still getting to know themselves.

Paul Amato, a sociologist at Pennsylvania State University, says, “Older marriages (30s versus 20s) were more cohesive in the sense that they did things together more often as a couple.” So, it turns out that waiting an extra five years or so does have its perks. While I am not advocating that couples wait until they are past 30 to get hitched, I am encouraging women who find themselves still single after 30 to remain hopeful because all is not lost!

Women who find themselves in this position should welcome this grand opportunity with open arms and embrace all of the wonderful possibilities. I encourage you to take this time to learn and develop yourself in weakened areas. Continue to plan, continue to trust, and continue to grow. Avoid comparing yourself to your peers and their accomplishments; and never allow someone else to project their thoughts, fears, and opinions onto you. Live your best life, meet your higher self, and become the best version of you.