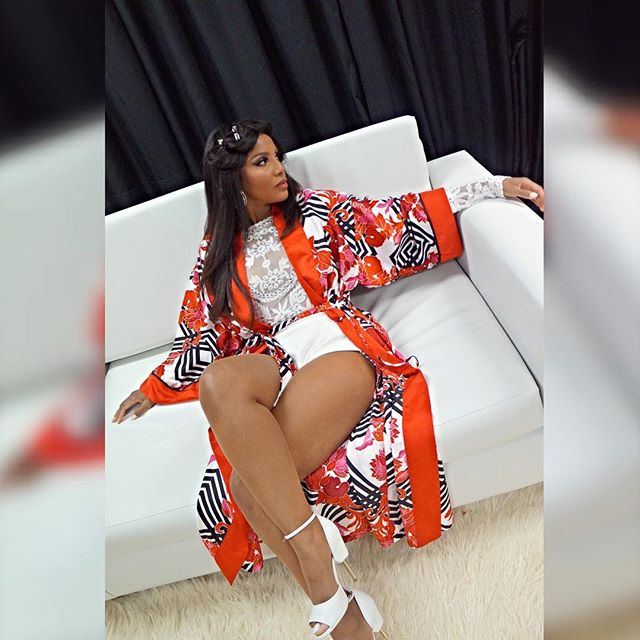 The full cast for the Lifetime biopic titled “Unbreak My Heart” based on the life of singer, Toni Braxton, has officially been revealed!
The film, which does not yet have a release date, will star actors Lex Scott Davis as Toni, Debbie Morgan as Braxton matriarch Evelyn, and Gavin Houston as Kenneth “Baby Face” Edmonds. In addition, Skye P. Marshall, Courtney Scott Wright, and LaToya Franklyn will play Towanda, Traci, and Trina Braxton and Tiffany Hines will have a role as Tamar Braxton.
Toni will also have a part with the “authorized biopic,” as the 48 year old singer is both executive producing and co-starring in it. The film, based on her 2014 memoir: Unbreak My Heart, will explore Toni’s life from her music, financial troubles, and illness, to her divorce and family struggles.
Last month Lifetime revealed the biopic and it is said to begin production later this year. The script is written by Susan McMartin and will be directed by Vondie-Curtis Hall.