FROM TRANSITION TO TRANSFORMATION (PART II) 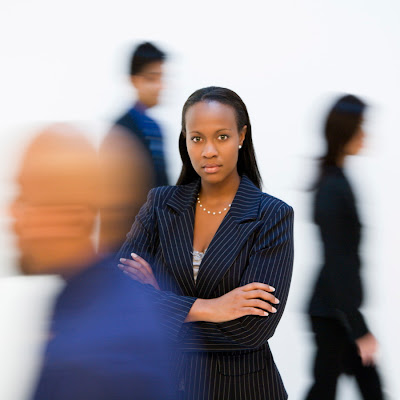 From Transition to TRANSFORMATION (Part 2)
Last week, we discussed how 2010 was the season of transition for most of the world. After dealing with foreclosures, unemployment, layoffs, setbacks, divorces, and much more; it was time for a transition, a paradigm shift in thinking, acting, and doing. Enough is enough, most declared. Enough is enoughâ€¦â€¦..it was time to take back control of one’s life as much as possible. Okay, if the person wanted to leave then let him/her. If one had to endure unemployment and wealth fare for a season or two, then so be it. It would be okay. If having to take a job making less than one was use too, then that was okay as well. Once a person decides to move from a victim to the VICTOR, the TRANSFORMATION has begun.
For me, 2010 was that year of ups and downs, ends and outs. I was that person that experienced struggles, challenges, good times and bad times. The world wanted to knock me down but I decided that wearing the hat of a victim was not what I was used too and it was not a hat I was going to be comfortable wearing. In September, 2010, I decided and proclaimed “A Season of Transition” and now I am living the season of TRANSFORMATION!
The transition started with me and the transformation continues to dwell within me. I started making moves and decisions that would eventually begin to pay off. From stepping outside of my comfort zone, to dealing with people that I knew really didn’t want to be bothered. Stepping outside the “four walls of my mind” forced a transition and surged a transformation in behavior, actions, mood, and even words. When I begann transforming through behaviors and actions, my surroundings begann transforming as well.  You see I, guided by the Spirit, continue to hold the key to my success. The world threw a lot of roadblocks our way, monkey-wrenches filled with turmoil but what we do with it determines our success or failure.
Step outside the “four walls of your mind” to continue the transformation that you and Spirit has begun in you. Remember to be your own cheering squad when no one else will; I know I am!  Remember that when you face adversity, there is always a way to overcome it. It starts with your mirrored image.
Make the most out 2011. With what I experienced in 2010, I entered 2011 with a simple saying “There are only two things I fear in 2011, GOD and death never of which I have met yet” so live your life to the fullest.