FROM TRANSITION TO TRANSFORMATION (PART I) 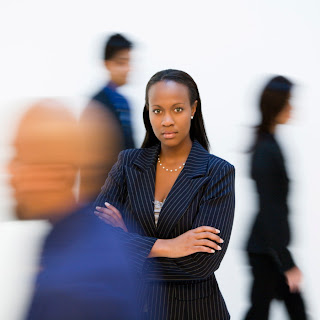 The year of 2010 was a tough period for most people. A year filled with seasons of uncertainty, trials, tribulations, ups, downs, good and bad times. The US experienced one of the toughest times during the recession, financially. A host of home owners lost their homes, employers laid off workers and employees hit the unemployment lines. Most people were forced from their jobs while others were forced to face their toughest demons, SELF. The mirrored image people awaken to face daily was the very image that remains the key to success or failure. While many experienced such tough times in 2010, they did not allow their situation to hinder future growth. Most people I know used the remaining of 2010, to move pass their current state of mind to lay the foundation for their season of TRANSITION.
For most, 2010 became the season of transition; the season that would lay the foundation for success. Business owners negatively affected by the recession in 2010 had to devise a game plan for success. However, the success of that plan would not be evident in 2011. For parents whose children did not do well in school from the fall, would devise a plan for success for the upcoming semesters. For authors that did not do well with sales and exposure in the fall, would devise a plan for success for the following spring and summer. Planning your work and then working your plan remains a key to success.
For me, 2010 personally and professionally was a challenge and so in September 2010, I declared to self, that that time in my life would be the “season of transition” for me. So I begin working, planning, learning, creating, networking, implementing, falling, getting up and so forth for the new season to come. By September, every moment and every plan of action was important and critical for success but the key to success was not how many people I came in contact with, but the quality of each relationship beginning with the one I had with myself.  The season of transition was a long, challenging and rewarding oneâ€¦â€¦â€¦
Next week, the arrival into the season of TRANSFORMATIONâ€¦â€¦.
Blessings’
Dr. Tekemia Dorsey
Education Contributor for Bronze Magazine
March 6, 2011