Five Reads for the Next Four Years

The jury is still out on whether or not black women are magical. However, one thing is for sure, they can predict the future. You see it was a black woman, author Octavia Butler, who almost perfectly predicted the state of American politics in 2016.Â  Butler’s 1998 science fiction series, the Parable trilogy, features a man by the name of Andrew Steele Jarret who uses societal fears, and a promise to “make America great again” to win over the public in his run for presidency. This past U.S. election has mirrored many science fiction and dystopian novels of the past. Butler’s, however, was shocking to a lot of people on the internet because of its spot-on prophecy of our present. What Butler’s work shows us is that there is a plethora of information in the experiences of those who have come before us. The next four years are bound to be a trying time, not only for those who live in the U.S., but for the world as a whole. Understanding who/what we’re up against, how to thrive, how to find community, and how to fight back are all necessary to maintaining your sense of self. Information gathered throughout history is the key to coming out of the other side of this ordeal. So, here are five reads to help you get through the next four years.

Letter from a Birmingham Jail

In 1963, Dr. Martin Luther King, Jr. wrote a letter to his fellow activists on scraps of paper he acquired while sitting in prison in Birmingham, Alabama. These writings became his Letter from Birmingham Jail. In this letter, King defended his commitment to nonviolent protesting. However, an often overlooked section of the letter has proven to be an essential critique of the progress of the United States. That is, King’s discussion of the white moderate. The white moderate is someone who does not appear to be racist. They don’t don white hoods in the night or chase black children through the streets. However, when presented with the choice to preserve the way things are or enact real change, the white moderate will always choose to maintain the system where they are set up to succeed. King wrote this based on his experience over 50 years ago. Today, we’re facing the same dilemma. His letter is key in understanding that hatred is not always overt and obvious. And that in only fighting against hatred we can see, we’re only fighting half the battle.

Â The New Jim Crow: Mass Incarceration in the Age of Colorblindness 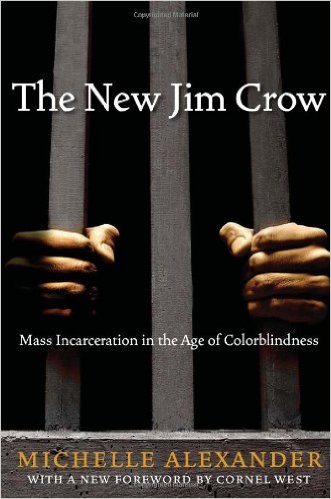 Associate professor Michelle Alexander expanded on covert racism in her 2010 book, The New Jim Crow. Her work (similar to Ava Duvernay’s 2016 documentary, 13TH) specifically tackles mass incarceration and how its existence undermines any discussion of American equality or freedom.Â  This book is an essential tool for helping society to understand enemies to freedom and equality that are usually overlooked. 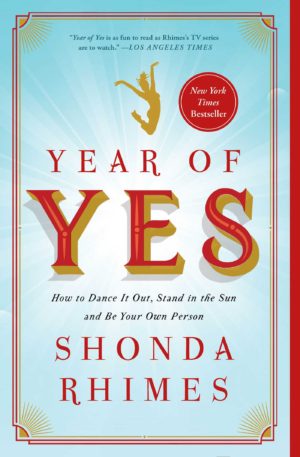 Shonda Rhimes’ 2015 memoir, Year of Yes, is the ultimate instrument for learning to not just survive, but thrive in times of unrest. Rhimes attributes her success to a change in attitude where she began to open herself up to opportunities and acclaim. For the next four years, fear will inevitably tinge the air of every conversation in the United States. You may find yourself being anxious to put yourself out there and try new things. However, as Shonda Rhimes explains, adverse times make a perfect environment to test your mettle and resolve.

In the Country We Love 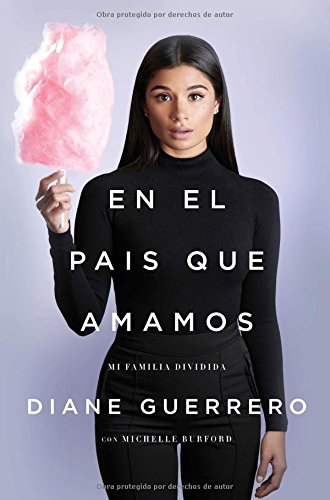 It’s also important to understand that no matter how isolated your fear feels, you’re not alone. In her memoir, actress Diane Guerrero discusses her life as the daughter of illegal immigrants. In the Country We Love is a perfect example of covert racism that places black and brown people at the bottom of a totem pole with little to no way to climb to the top. It’s also a testimony to the fact that under United States law, we are all still struggling in some form or another. In some people, solidarity in struggle can be comforting, however, I’m not asking you to embrace this struggle as something that makes you stronger. Instead, know that for any situation there is someone out there who has been through the same thing and would gladly help if asked.

The Power of the Powerless 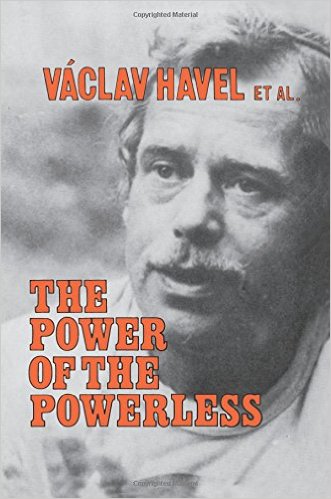 Finally, there is The Power of the Powerless, a 1978 commentary on political dissent in Poland by VÃ¡clav Havel. The title alone reveals all you need to know about its purpose on this list. In The Power of the Powerless, Havel discusses practical techniques to fighting back against a government that takes advantage of its citizens. He proclaims that no matter how powerful one person seems, they can never control everyone entirely. These blind spots are where opposition politics will take root.Â  One specific tactic he touches on is the idea of “parallel institutions.” This is the idea of creating institutions that run alongside ones created by the government that teach citizens alternative ways to think about information. Creating parallel institutions is vital to thwarting any attempt to re-educate citizens on what matters. Havel’s The Power of the Powerless makes it known that even without a charity or funding, every citizen has the power to make change.