Finger Detangling: Try Getting Your Fingers Through Your Hair 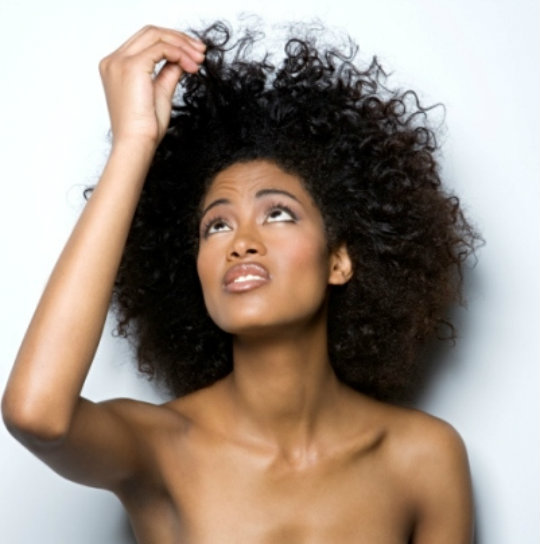 Lately, I’ve been experiencing a ton of breakage in my hair. The natural community calls this “shedding,” which is a combination of breakage and hair falling out from the scalp. Maybe I’m just being paranoid, but whenever I see more than a few strands fall out of my hair, I begin to assume the worst. I think to myself: “Oh no, am I getting a bald spot?”’ and I frantically try to think of ways to fix whatever terrible mistake I’ve made. Then I look to tons of natural hair websites for advice. After much research, I think I finally found an answer, “finger detangling.”

When I first heard of finger detangling, I thought that anyone who tried this would have to be insane to spend their time running their fingers through their hair in an effort to detangle.Â  The purpose of this is to lessen the amount of breakage that is experienced when using a harsher tool, such as a comb. I thought this method would take hours upon hours, but remarkably it didn’t. My first attempt was in the shower while my hair was still wet and absorbing conditioner. Running my fingers through my hair was easy, but I had to be much more gentle as the strands were easier to break. I experienced less fall out than I would because of my refusal to use a comb. Combing my hair in the shower would often result in battles with my hair and they would end with me forcing the comb through despite its protestation. Finger detangling allowed me to focus on each tangle and instead of break the hair strands in fury, I was able to pull them apart with minimum damage.

My second attempt was done on 75% dry hair. It was much more painful, but a lot less hair did fall out because when hair is dry the strands become increasingly difficult to break. As my hair started to dry it became harder to run my fingers through my hair with minimum effort and when using a dryer method, I found it was better to focus at the scalp first and work your way down the hair shaft. The dry approach did take about a half hour, which I found really inconvenient, but it did result in minimal breakage and shedding.