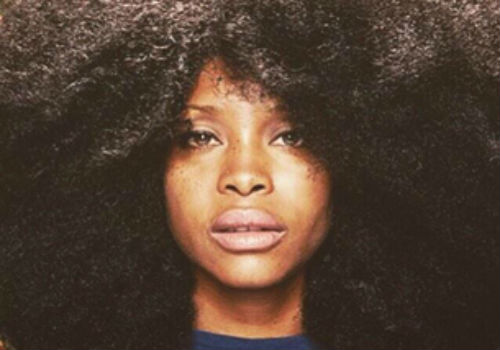 Singer-songwriter. Record producer. Activist. Actress. And the next host of the 2015 Soul Train Awardsâ€¦

Soul singer Erykah Badu is taking the stage this year as she hosts the award show for the first time; though she is not new to the Soul Train stage. Back in 1998, she co-hosted with Heavy D and Patti LaBelle and in 2010, performed “Window Seat.”

This year’s performers have yet to be announced, but last year Chris Brown, Tamar Braxton, and Missy Elliot graced the stage.

Some of the nominees this year include Beyonce, Janelle Monae, Chris Brown and Tyrese all falling under the categories of the best female and male R&B/Soul artists, with Bruno Mars and The Weekend leading with 5 nominations.

The 2015 Soul Train Awards will air on centric and BET on November 29 at 8pm.