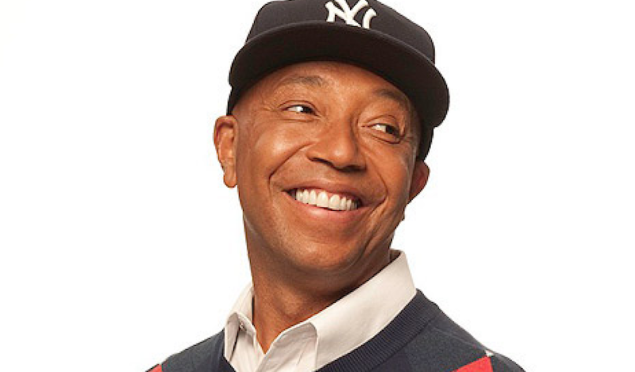 Hip-Hip magnate and Def Jam co-founder Russell Simmons is collaborating with Tony-winning producer Scott Prisand to create a hip-hop musical for Broadway which will be titled, “The Scenario.” Prisand is credited with creating the 1980s Rock/Jukebox musical Rock of Ages, which just ended its six-year run. It will also be a jukebox musical (a show that utilizes popular licensed songs instead of original music), using classic hip-hop songs to move the story along. Hip-hop historian/author Dan Charnas has been drafted to write the show’s script. Simmons will be incorporating music from various Def Jam artists, and feature the genre’s greatest hits from the mid-1980s to the beginning of the new millennium. “There are so many great songs!” he said. “Do I need something from Kurtis Blow? From Drake? I just don’t know. Jay-Z? LL Cool J?” He also added that “The Scenario” will lean more toward a celebration of the music of hip-hop than social commentary, although “you can’t help but mention that it did more to integrate America than any other pop cultural phenomenon.” The musical will be produced by Simmons; Def Pictures/Jake Stein; Big Block/Scott Prisand, Scott Benson, Tom Pellegrini and Jamie Bendell; Brian Sher and Stella Bulichnikov. The storyline is still currently being developed. The musical will celebrate three generations of hip-hop, from Run DMC to Kanye West. “People will sing along and leave happy,” Simmons said. “So many of these songs will reach everybody in the audience. That almost never happens.” “The Scenario” marks Simmons’s second time getting involved in a theatrical venture/project. Back in 2002, he produced a successful Broadway adaption of his hit HBO show Def Poetry Jam, which he ended up winning a Tony Award for. Simmons hopes to premiere “The Scenario” in New York City sometime in late 2016.