Dave Chappelle Set to Star in 3 Comedy Specials on Netflix 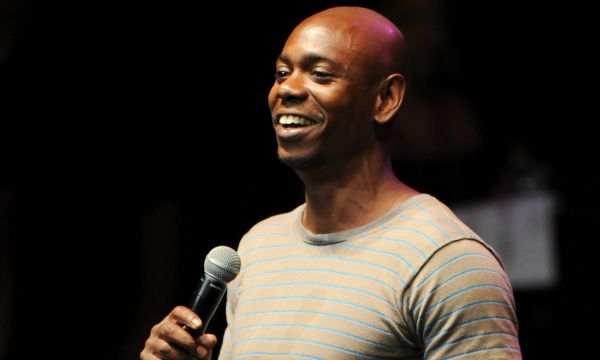 Comedian Dave Chappelle is set to release three comedy stand-up specials in 2017. A few days after Chappelle hosted Saturday Night Live, it was reported that he will have more gut wrenching laughs for fans in the upcoming year.

No release dates have been set, however, we can expect them soon. One of the three specials is going to be shot on a Netflix set, and will be aired exclusively on Netflix. The other two are from “Chappelle’s Personal Comedy Vault,” two previously unaired stand-ups, which were filmed at Austin City Limits and the Hollywood Palladium.

“Dave Chappelle is a legendary voice in comedy- searing, vital, and now more than ever, essential,” Netflix’s VP of original documentary and comedy, Lisa Nishimura, said in a statement.

“Dave’s three new specials promise to be some of the most anticipated events in comedy.”

It is rumored that Chappelle will be making well over the $50 million dollars comedy central offered him in 2005, when he mysteriously left and fled to South Africa.