Congratulations to Serena Williams on her Engagement! 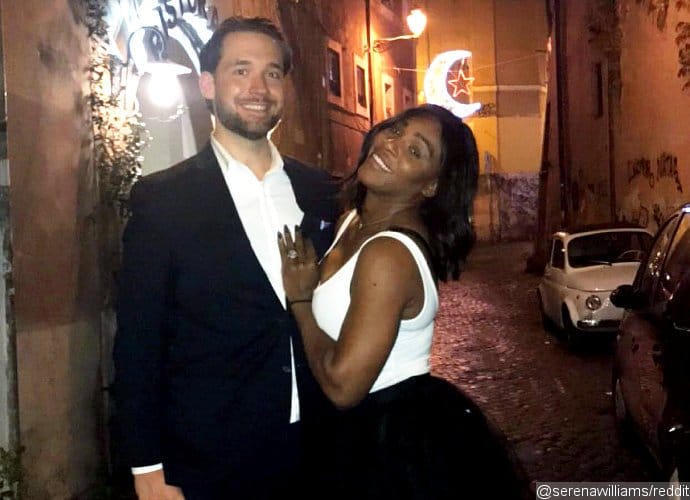 Williams and Ohanian began dating in late 2015, but has kept their relationship very low key and out of the spotlight, although there are a few pictures of them together on her Instagram.

Â “I came home/A little late/Someone had a bag packed for me/And a carriage awaited,” Williams posted on Reddit. “Down on one knee/He said 4 words/A/r/isaidyes.”

There is no word on if the couple has set a date for the wedding yet, with Williams’ 2017 season about to commence. Congrats to the newly engaged couple!