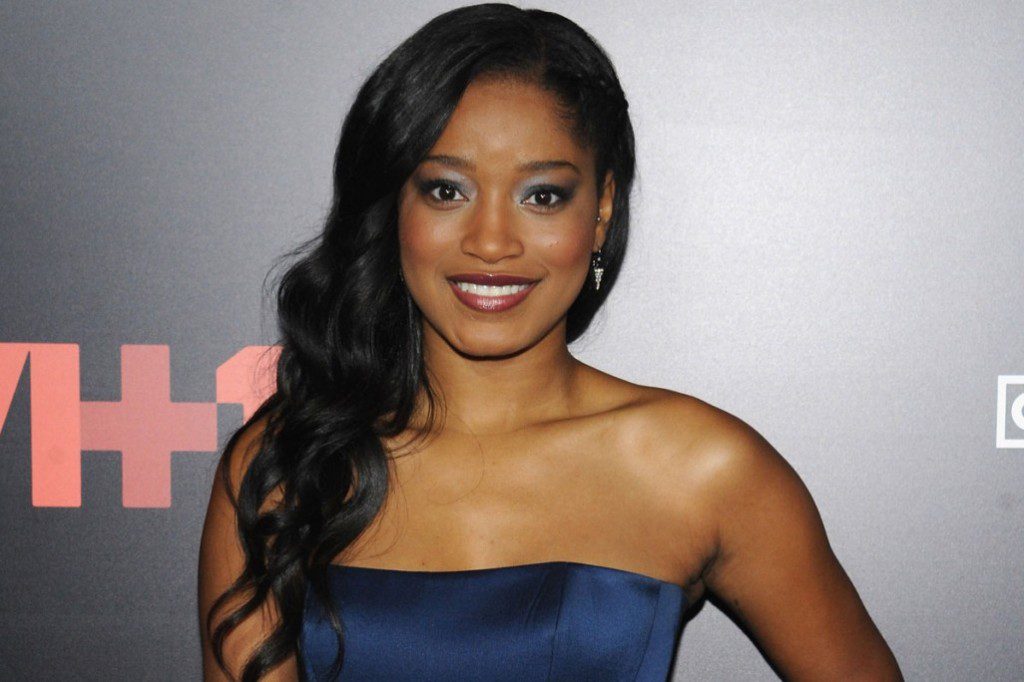 As an actress, television presenter, singer, and songwriter, Keke Palmer is a role model for young girls everywhere. An Illinois native, Palmer landed her first movie role in Barbershop 2: Back in Business (2004), in which she played the niece of Gina Norris (portrayed by rapper and actress Queen Latifah). In 2005, Palmer signed a record deal with Atlantic Records. A year later, Palmer snagged the lead role in the 2006 film Akeelah and the Bee, in which she played an 11-year-old spelling prodigy who competes in the Scripps National Spelling Bee. The single “All My Girlz,” is featured on the official soundtrack. Palmer released her debut album, So Uncool, in 2007. The album was preceded by the excellent lead single “Keep It Movin.'”

In 2008, Palmer got a starring role as the title character in the Nickelodeon sitcom True Jackson, VP. Palmer also wrote and performed the theme song for the series. She earned an estimated $20,000 per episode of True Jackson VP, which made her the fourth highest-paid child star on television. In 2010, Palmer signed a new contract with Interscope Records, and began working on a self-titled second album (which was released in early 2012). In 2012, Palmer starred in four films Joyful Noise, Winx Club: The Secret of the Lost Kingdom, Ice Age: Continental Drift, and Virgin Mary. Besides big screen movies, Palmer also starred in the television films Knights of the South Bronx, Jump In!, and Rags. As of 2014, she is currently working on her third studio album, made her Broadway debut as the first black actress to portray Cinderella, and became the youngest talk show host in television history with Just Keke. All of this before the age of 21, quite the impressive resume if you ask me!