Cardi B is Changing the Music Game 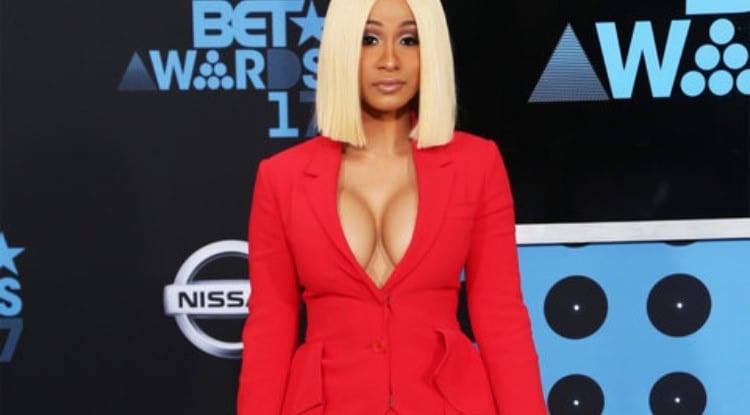 Her rise to fame has been far from clichÃ©. From being a college dropout, exotic dancer, turned reality star, turned rapper; Cardi B has made major strides in her career breaking barriers for females everywhere. This past week, Cardi became the first rapper in almost 20 years to reach No.1 on the US Billboard charts with “Bodak Yellow.” The song knocked Taylor Swift’s “Look What You Made Me Do” out of the number one spot.

Lauryn Hill was the last female rapper to achieve this level of success with her hit “Doo Wop (That Thing)” from her 1998 album “The Miseducation of Lauryn Hill.” The solo female rapper topped the charts, remaining at No. 1 for two consecutive weeks.

Born Becalis Almanzar to a Dominican father and Trinidadian mother, this 24-year-old has broken many barriers. Cardi went from living in a Bronx project and being part of a gang, to dancing in a strip club and Instagramming funny videos, then joining the sixth season of â€˜Love and Hip-Hop: New York.’ To now having over 10 million Instagram followers, without having released an album; Cardi shows that there is no ideal way to follow your dreams and achieve success.

Cardi has not only broken personal barriers, but she’s also broken barriers for Black and Hispanic women all over the U.S. Not only has this highlighted how few female rappers have topped the charts, but she’s proven that there’s no specific way to get to the top. Cardi has redefined how millennials view the American Dream, making it more attainable.