For decades women have been criticized and degraded by society for expressing their sexuality. Society tells women that they have to dress and act a certain way in order to be “ladylike.” If they behave opposite to society’s expectations, then they are automatically judged and slut-shamed.

Black women have a different experience when it comes to sexuality. Media and society have hypersexualized and objectified black women’s bodies. This makes it hard for black women to escape the stereotype that they are freaks and are asking for it. This stereotype was originated during slavery. White men spread the idea that raping enslaved black women was just giving them what they wanted. In recent years, women of color have experienced misogynoir, a term coined by queer black feminist Moya Bailey used to describe the sexism black women face because of their race.

Nowadays, women are taking back their sexuality whether society likes it or not. We are seeing more black women sexually expressing themselves on TV, in music, and on social media.Â

In shows like HBO’s Insecure and the Netflix series She’s Gotta Have It, both feature black women as the main characters that are sexually liberated.

In Insecure, Issa goes through what she calls a “hoe phase.” During the show she has many no strings attached relationships with multiple men. For Issa this was her form of sexual freedom. 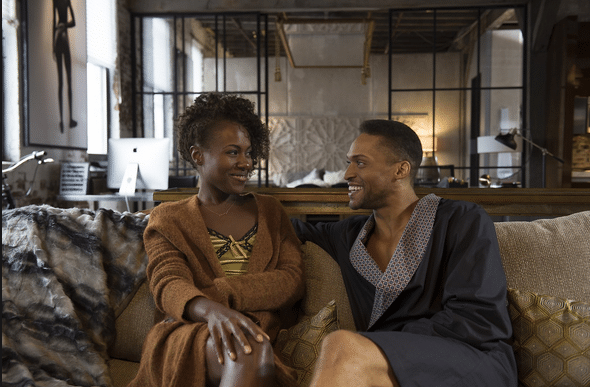 Nola Darling in She’s Gotta Have It doesn’t hold back when it comes to her sexuality. She freely expresses herself by doing what she wants. She is a sex-positive polyamorous that is involved in four different relationships. In the show you will see that Nola doesn’t allow others to define her by using negative stereotypes and instead she defines herself.

Nicki Minaj has always been sexually expressive in her music. When she released the photos of her topless on the cover of PAPER Magazine, it made some people uncomfortable. Misogynoir does play a big role in this situation. Many artists like Lady Gaga and Miley Cyrus have expressed their sexuality in similar ways as Nicki. While they are applauded for their sexual liberation, Nicki is usually slut-shamed. 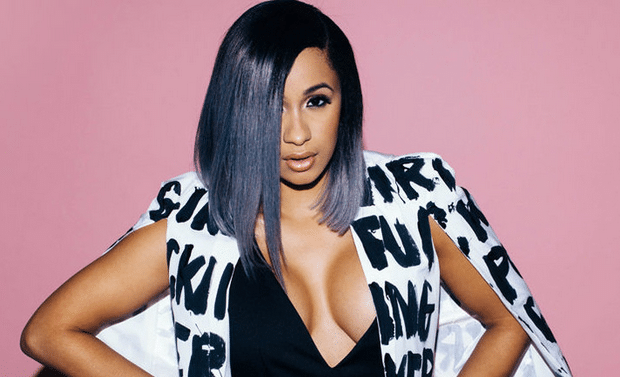 Cardi B hustled to get to where she is now. In the past she used to be a stripper and it still affects how people view her. However, Cardi doesn’t allow the negative things people call her get to her. She owns those labels and redefines them!