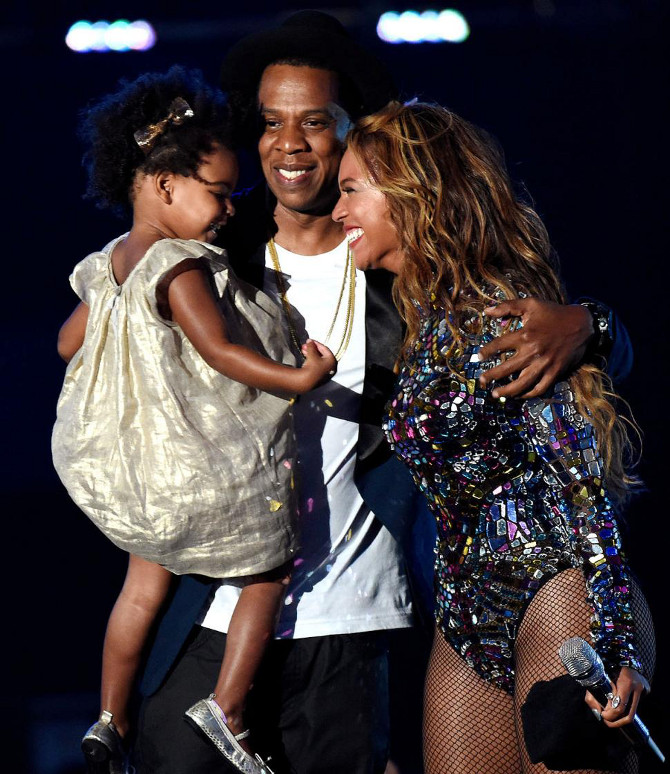 The MTV VMAs promised a BeyoncÃ© performance and as promised they delivered. The “Drunk in Love” singer came out wearing a jeweled outfit and opened up with a slow ballad called “Mine”. She then switched it up and said “MTV welcome to my world,” and continued by performing a snippet of almost every song on her latest album. The performance carried on for almost 20 minutes and had artists such as Taylor Swift and Jason Derulo jamming in their seats. In the crowd you could see BeyoncÃ©’s daughter Blue Ivy happily clapping and singing along to the music.

BeyoncÃ© ended the show with the song “Blue” which is dedicated to her daughter; an adorable home video was displayed of her husband Jay Z and Blue Ivy playing in the background. After the performance Jay Z and Blue Ivy came on stage and presented the Michael Jackson Video Vanguard Award to BeyoncÃ© calling her “the greatest living entertainer.”
Beyonce cried and embraced her husband and child and said “I have nothing to say, but I’m full of gratitude.” 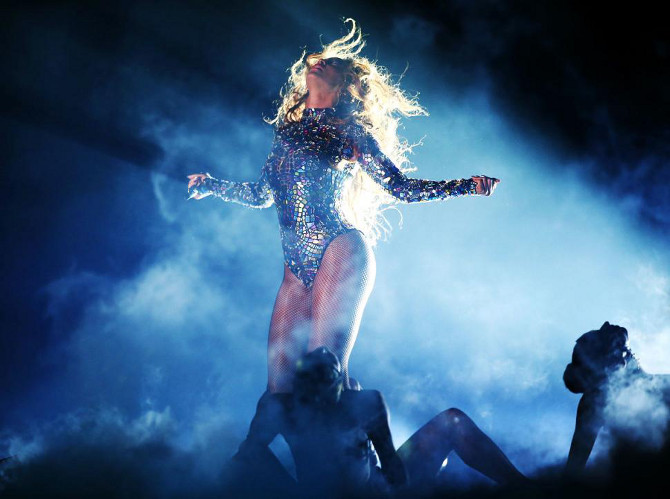 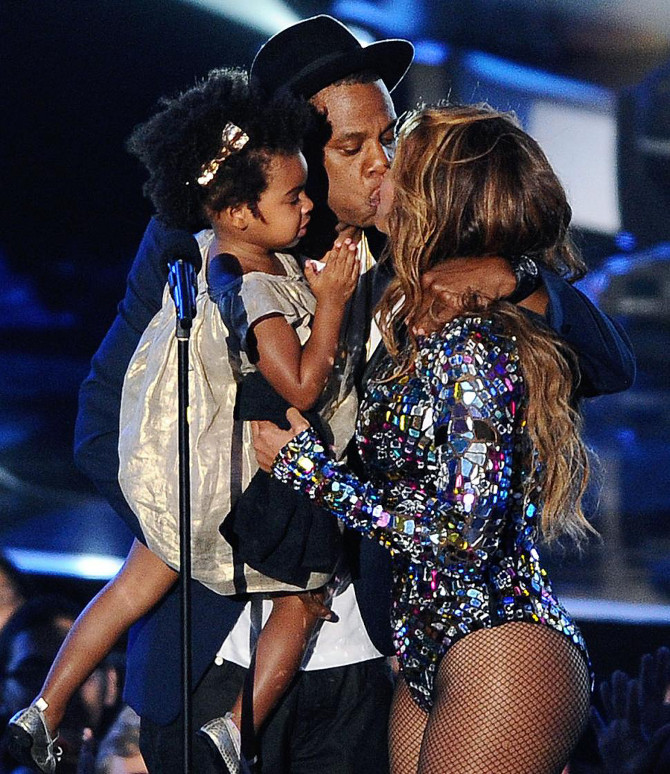