BeyoncÃ© Has Done It Again! As Cover Star of CR Fashion Book Seems like BeyoncÃ© seems to always steal the spotlight. She is now the new cover girl of CR Fashion Book. BeyoncÃ© has always been known as a fashion icon along with her being an amazing artist. Before informing everyone that BeyoncÃ© would be the face of the book, CR Fashion Book put out a photo of a masked model and told everyone that they should “start guessing” who the next face of the issue would be. After the announcement they stated that, “The empress of pop meets a force of fashion.” In her first collaboration with Carine Roitfeld, the ever-changing BeyoncÃ© expresses her many moods, manners, auras and multifaceted characters. All hail!”
Queen Bey went above the norm of just posing for pictures. She also wanted to send a little love note to her daughter Blue Ivy. BeyoncÃ© collaborated with Pulitzer Prize winning poet Forest Gander, and together they wrote a poem that addresses her music, her life, and her daughter. The Fall/Winter issue of CR Fashion Book releases September 4th, which also happens to be the singer’s 33rd birthday. 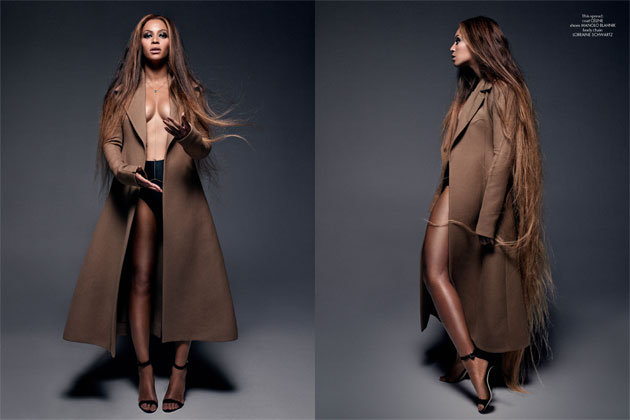 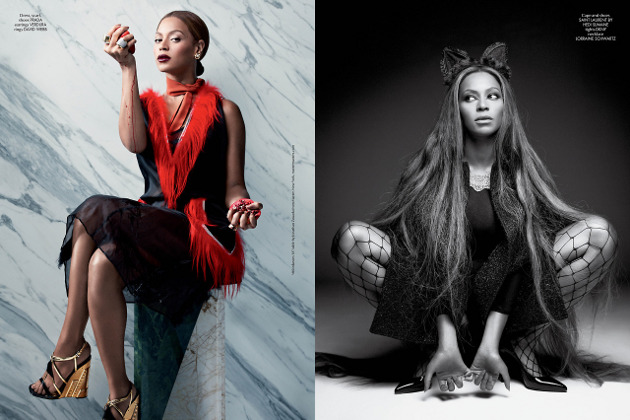 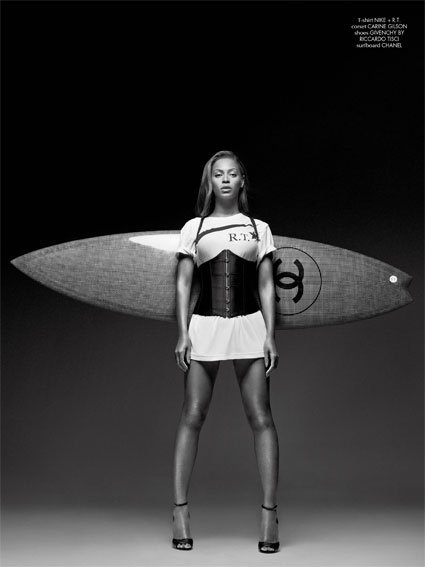 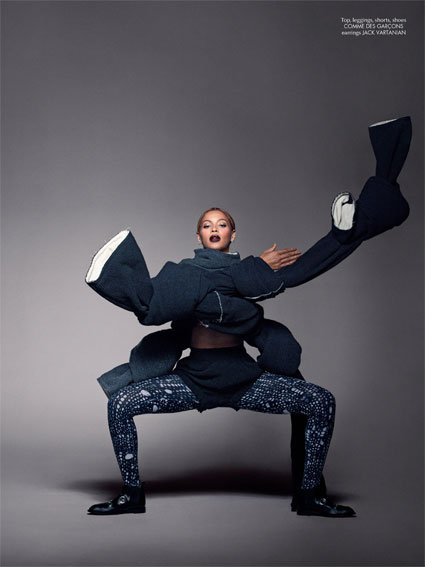 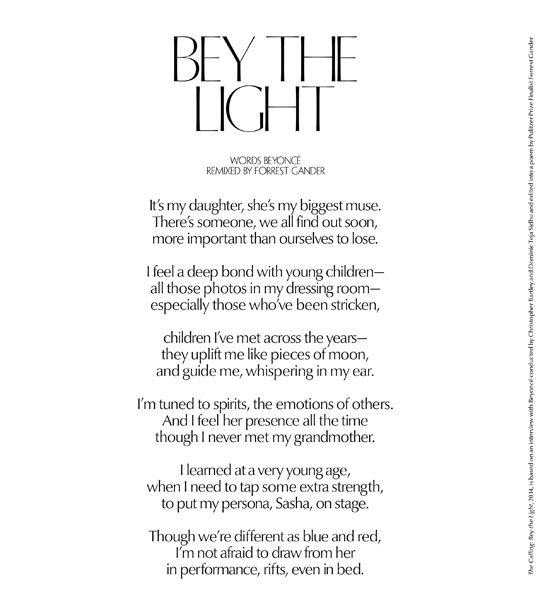