BeyoncÃ© for Time Magazine’s Most Influential Titan of 2014 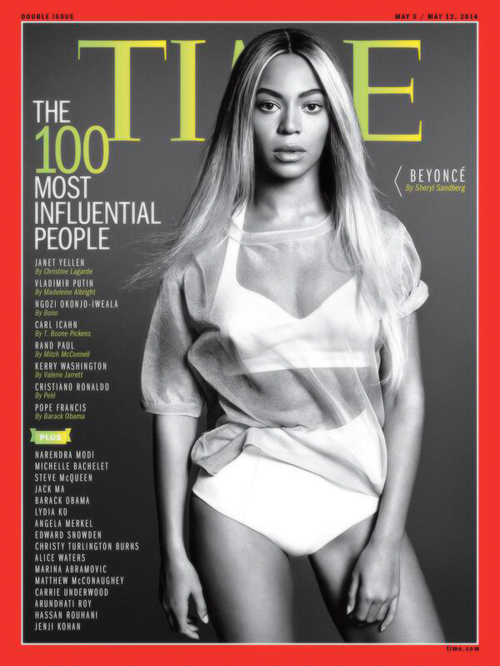 It seems to be looking great for black women in entertainment this week! First Lupita, now Beyonce!

After dropping her surprise, self-titled visual album with no remorse and selling over 5 million copies, it’s certain that Mrs. Carter is doing something right!