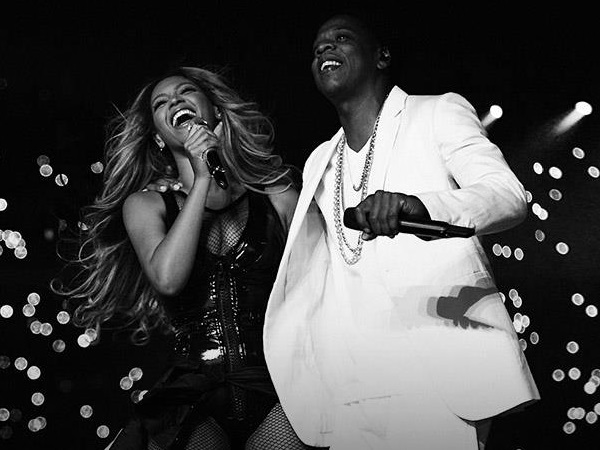 On New Year’s Eve, Jay Z and BeyoncÃ© showed their support and appreciation for our U.S. troops with a special screening of their On the Run HBO Concert Special. Thousands of troops stationed in Kuwait and Afghanistan attended the exclusive viewing of the show. After the concert, Beyonce herself delivered a personal heartfelt video message: “I just want to say a big thank you for everything you do to keep our country safe,” the R&B superstar said. “We all sleep better at night knowing that you guys are protecting us, and we are filled with gratitude. So we wanted to do something special for you guys.” While they couldn’t be home with their families to ring in 2015, the troops greatly appreciated the gesture.”Watching the On the Run concert made me forget I was in Afghanistan for the holidays â€¦ thank you,” SSGT Ferguson stated in a USO press release. They spent most of their Christmas holidays vacationing in Thailand, but BeyoncÃ© and Jay Z still took the time to spread some much needed cheer overseas! Music’s royal couple had one of the highest grossing tours of 2014, averaging more than $100 million in ticket sales and selling out one of the largest stadiums in Paris.