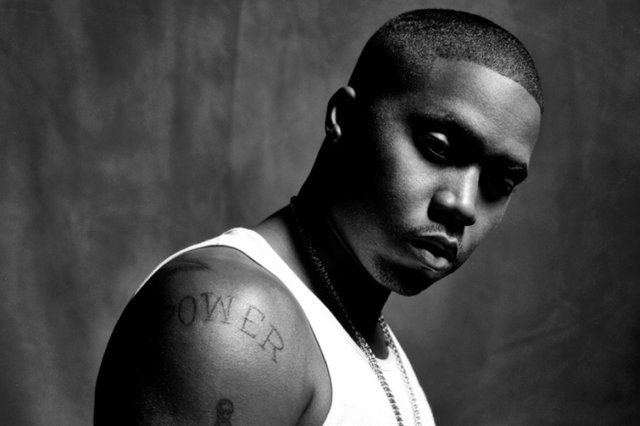 With all the recent success of The New Edition Story, BET recently announced that they would soon be producing a Nas biopic series called Street Dreams.

Nas is a notorious rapper out of New York, from the 90s early 2000’s era, most known for songs If I ruled the World featuring Lauren Hill and Made you look, as well as the movie Belly.

Nas and Jonathan Levine will executive produce Street Dreams, named after his 1996 song.

The biopic will depict Nas’s early life into adulthood, family, and his transition into fame and fortune.

We can’t wait to see the series!