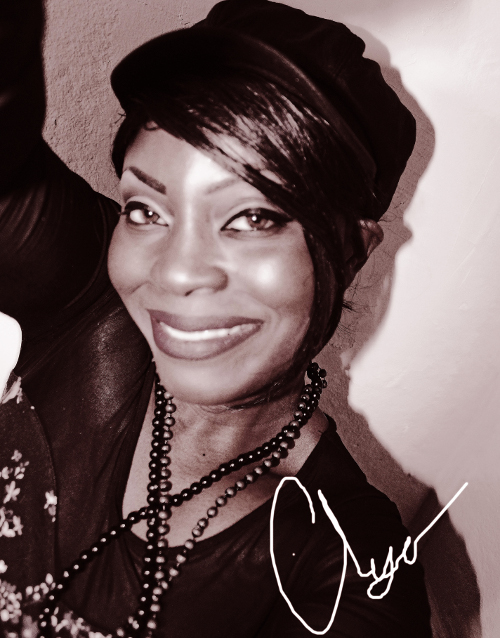 May 30th 2015 marks the 3rd annual entertainment industry mixer in Hudson Valley New York hosted by NYS Connections. It is in essence an artist showcase with the content of a workshop catering to film-makers, producers, musicians, designers and fashion professionals. Highlights include appearances by Grammy Award winning producer Pablo “Ben”Surman, Jeff Zahn of Jeff Zahn Music Group, cinema photographer director Sean Tracy and other industry professionals in the world of entertainment. Costume Designer and native Texan Ayo Shittu is now amongst those who will be present to speak on that panel. According to Ms. Shittu, “In this business you have to be a renaissance person. No single profession can sustain a career when you work in Arts and Entertainment these days. We’re all connected when the media is involved.”

For information regarding tickets go to NYSCONNECTIONS.COM 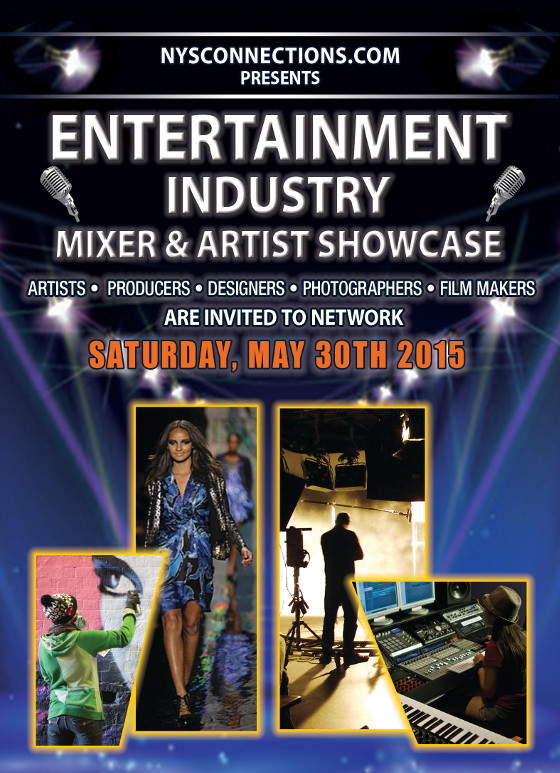 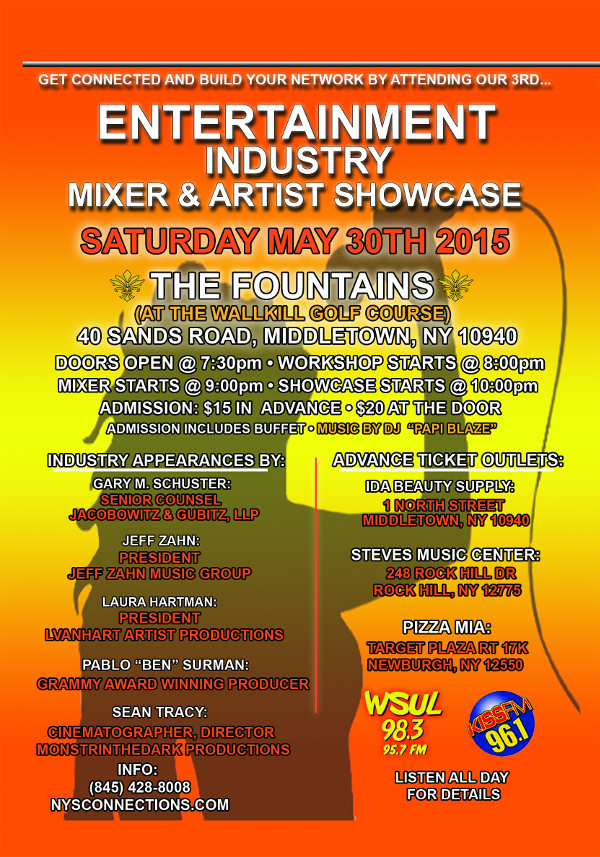